Davido Commence With The Promise He Made To His Late Aide, ObamaDMW’s Son – Malik 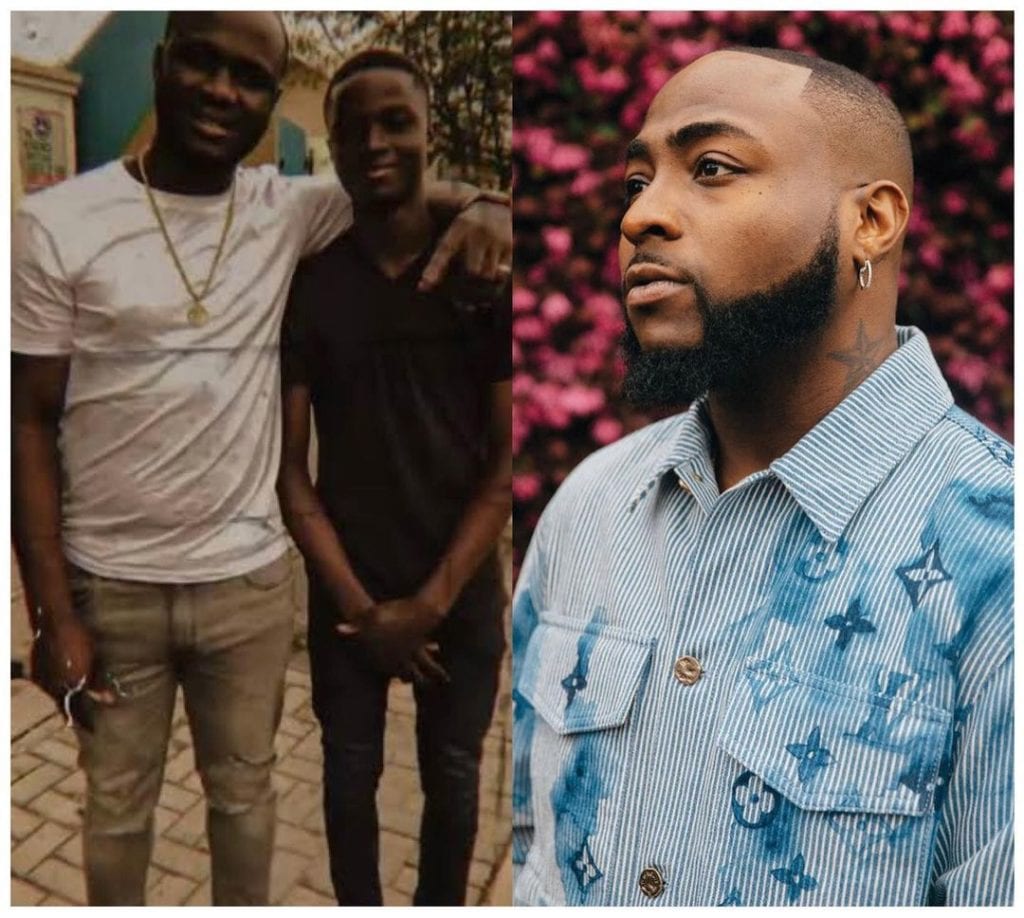 DMW boss and singer, Davido has reportedly fulfilled the promise he made to his late aide, Obama DMW.

ObamaDWM died on the 29th of June shortly after complaining of difficulty in breathing. His death shook fans and the DMW/30BG crew, most especially his boss and close friend, Davido. Days after Obama’s death, Davido on the 7th of July in an emotional tribute shared;

“44 I swear, I will not let a single one of your visions die.

However, on the 13th of July, Davido allegedly fulfilled the promise he made to his friend by securing a job for his son, Malik in his father’s company.

An inside source confirmed that Davido has been taking care of Malik’s educational and financial needs since his father, Obama made Davido his Godfather. According to this source, Davido used his position as a shareholder in the company to secure a job for Malik as soon as he finishes school.

“So like we discussed on our live video the last time, Davido has been the one funding Obama’s only son’s education since.

Our legit source says, since Obama officially made Davido Malik’s godfather, he’s been taking care of all his educational needs since. The word is ALL.

David enrolled his godson, Malik at the Adeleke University after seeing him through secondary school and has been been the one paying for not just tuition fees but everything including Transportation to school to as little as pens.

We have also been reliably informed that, as part of the main shareholders of the Adeleke Group of Companies, David has also secured an employment for young brilliant Malik in his Father’s company. As in it’s a done deal as soon as the boy completes school.

Malik has one more year to do in University. We’ve been told he is a very brilliant student who has always been among the top 10 students at the University.

David’s father and sister have also been keenly supporting David in this decision hence Malik’s employment done and sealed to start rolling as soon as he completes school. Also if for Malik should change his mind after school and wants to work elsewhere, David is still in full support as “a father” to Malik.

Like our source said, David has been doing this even before Obama passed away so to him it’s normal just that now, he’s fatherly responsibilities will be a little bit more than just financial benefits.”

Though, Davido and his team are yet to confirm this or make an official statement.