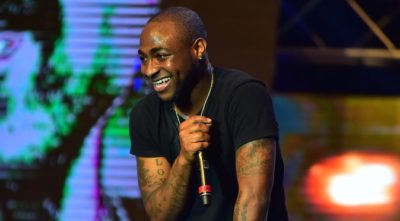 It looks like DMW boss, Davido is working on more international collaborations as the singer confirms he has recorded a new song with Jamaican-American singer, Sean Kingston and Canadian hip-hop artiste, Tory Lanez.

OBO shared the news on his snapchat after posting a picture of the finished track which is titled ‘Kriptonite’. The song is owned by Sean Kingston, with Davido and Tory Lanez as featured artistes.

This wouldn’t be the first time he is working with international stars having worked with Tinashe, Meek Mill as well as Rae Sremmurd and Young Thug on the recently released ‘Pere‘. 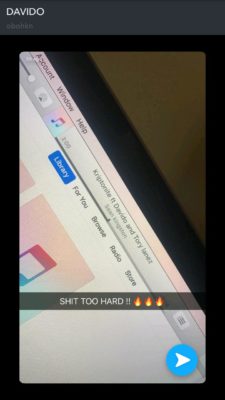 “Davido Confirms Collaboration With Sean Kingston & Tory Lanez”, 5 out of 5 based on 1 ratings.