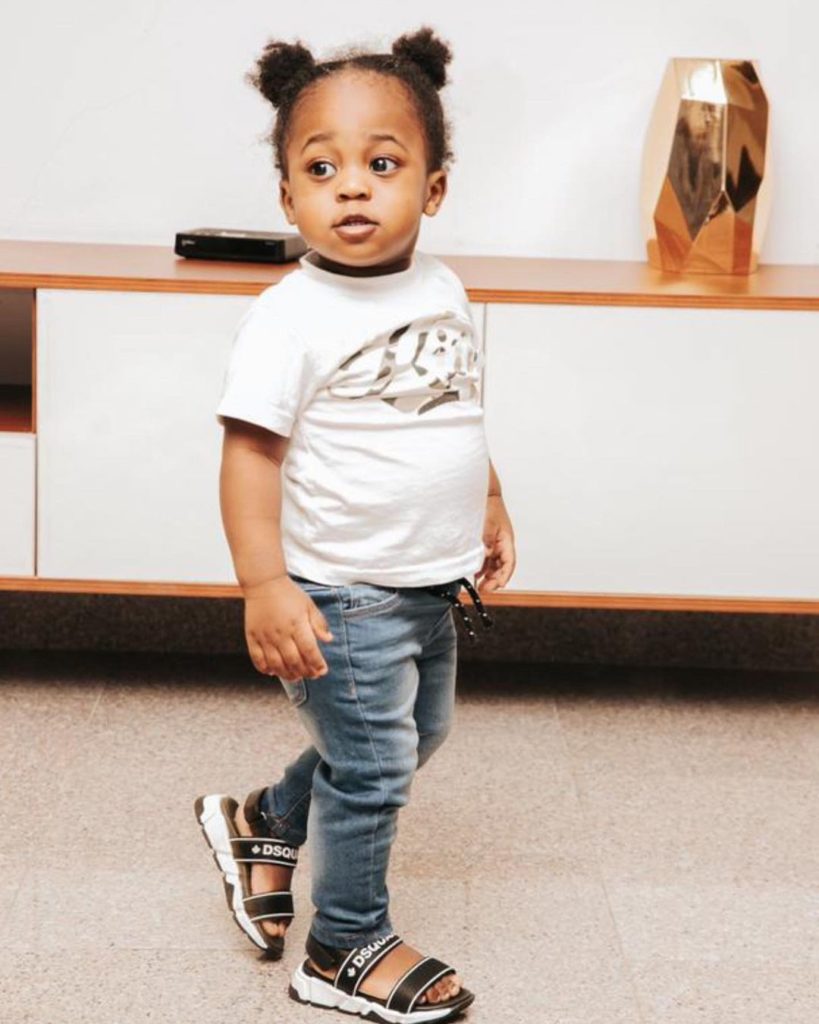 The proud father of three decided to blow Ifeanyi’s trumpet after the toddler was caught on video playing the piano with both hands. As seen in the video, Davido’s first son sat like a king as he skillfully blessed his fathers ears with good music.

Bringing it to Instagram, Davido wrote, “my kids make me so happy”. 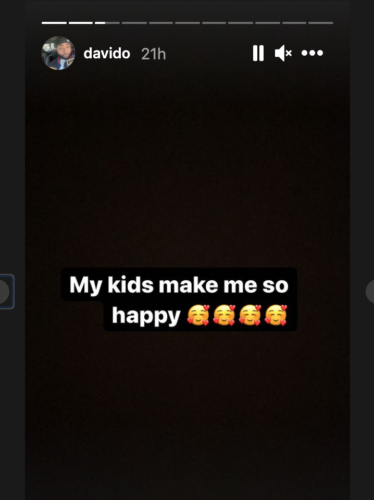 Ifeanyi is Davido’s first son and first child with his ex fiancée, Chioma Rowland. They welcomed their son on the 20th of October, 2019.