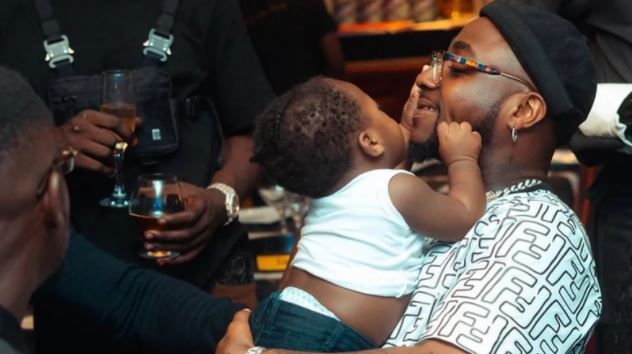 The singer and his fiancee, Chioma Rowland kept the face of their son a mystery since his birth on the 20th of October, 2019. The couple continued to tease fans which pictures of him without facing the camera and even kept his face hidden on his first birthday party a few days ago. To unveil the tracklist of his forthcoming album “A Better Time,” which is a follow up to “A Good Time,” the “FEM” singer revealed the face of his one-year-old son.

See the adorable picture below: 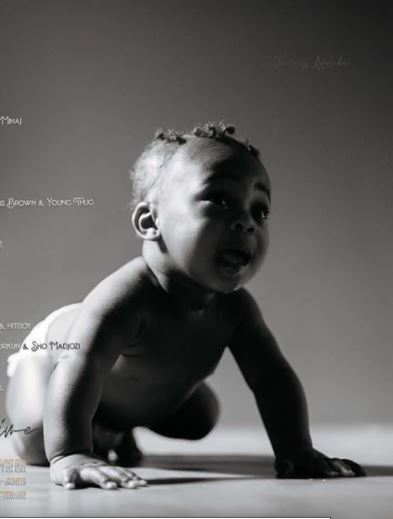