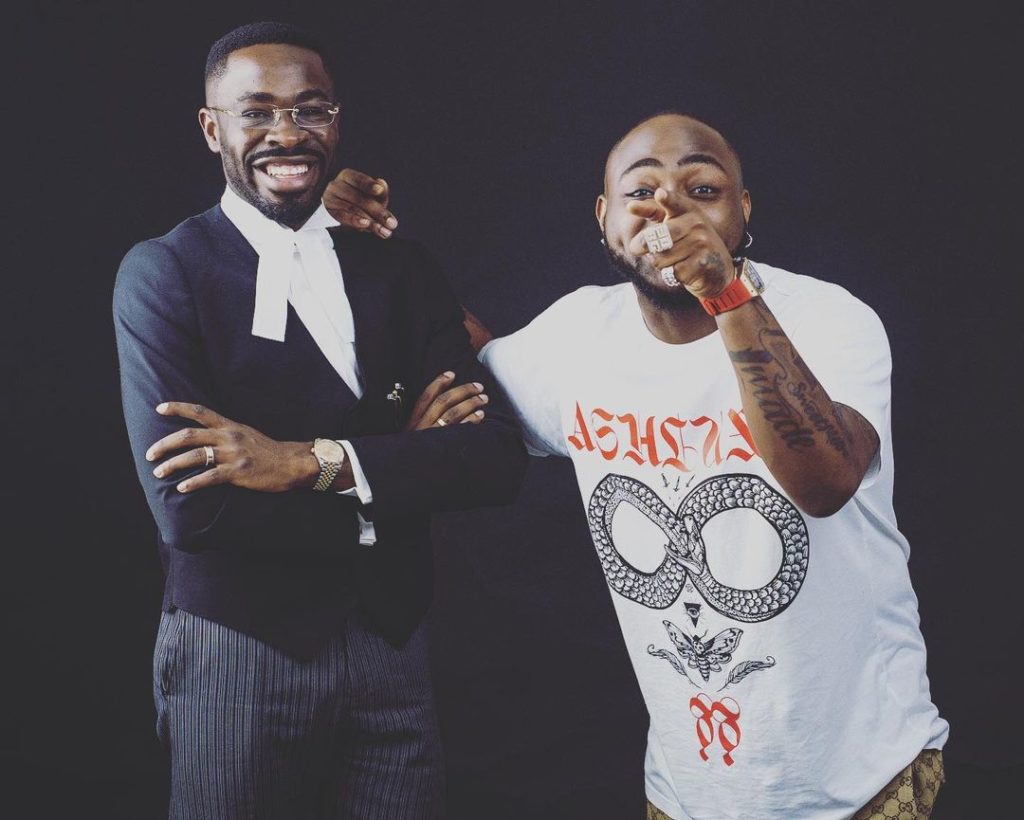 This evening, Davido revealed that the only document he is eager to read and sign off is Isreal’s sack letter. This information came to light after his lawyer, Prince shared a screenshot of their chat.

Apparently, Prince asked Davido to read a document and give him feedback. Davido replied that he hasn’t eaten since morning and has no strength to go through any document.

Prince hopped on Instagram to ask his followers and Davido’s Manager , Asa Asika how it was his fault Davido hadn’t eaten and refused to attend the document he sent. Davido commented that the only document and letter he wants to read is his Isreal sack letter. 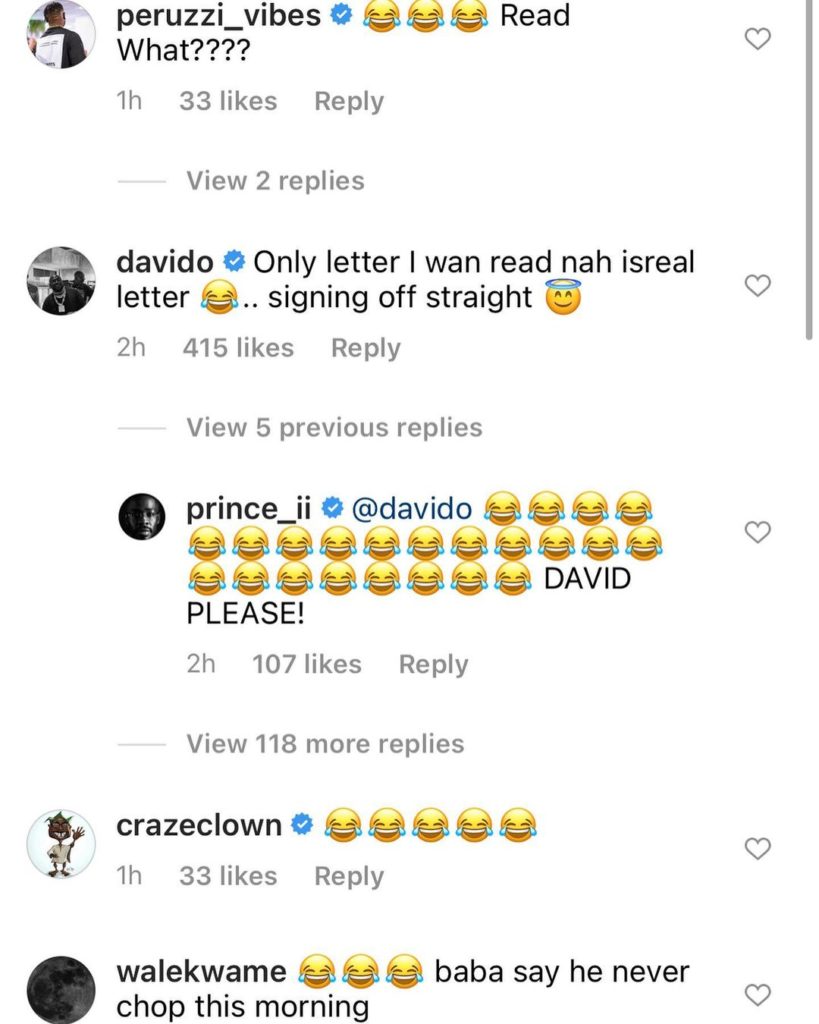