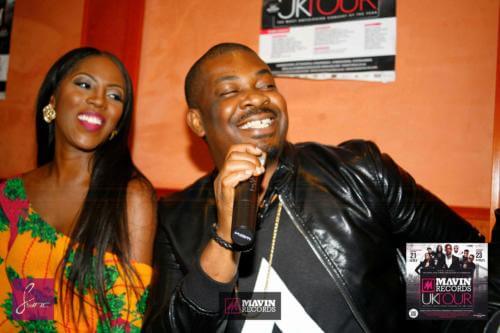 Davido, Tiwa Savage, Falz, Don Jazzy, Burna Boy, 2Baba, and others have been dragged to court for their involvement in the #EndSARS movements.

The #EndSARS movement seems to have taken another turn as one Kenechukwu Okeke, an human rights activist has taken legal action against the artistes and influencers that advocated for the movement. According to a document that was revealed to the public by social media influencer, Pamilerin,38 individuals who were actively involved in the #EndSARS movement were charged to court.

We made the list again ?? Glory be to God. We meet in court ? pic.twitter.com/lDREaf3RYY

2baba’s Wife, Annie Idibia Gets In Big Trouble For Celebrating Him