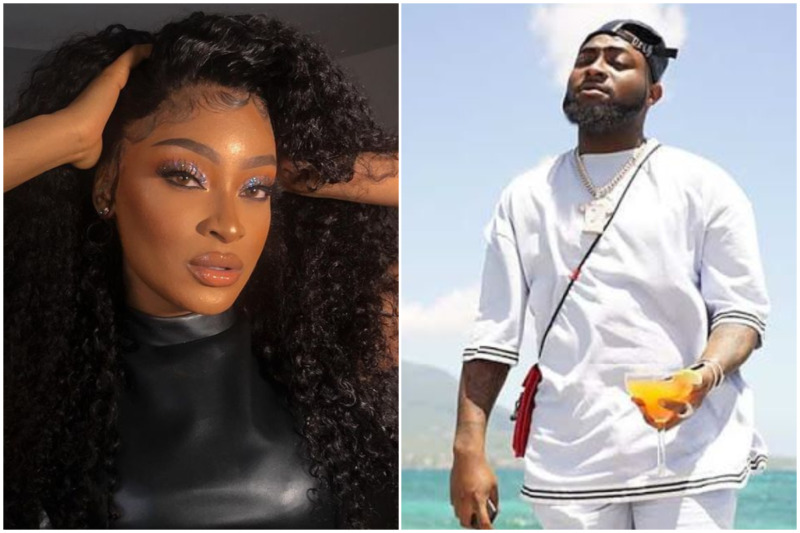 The UK based makeup artiste who buzzed social media last month after revealing her son’s name, Dawson has continued to drop clues on who Dawson’s father might be. She shared a video of Dawson as she celebrated his first birthday via Instagram.

Nigerians couldn’t overlook the uncanny resemblance between Dawson and his alleged Father, Davido.  This has confirmed in the hearts of many that Davido is indeed the father of the child. Some have gone as far as comparing his resemblance to Ifeanyi, Davido’s first son with Chioma. 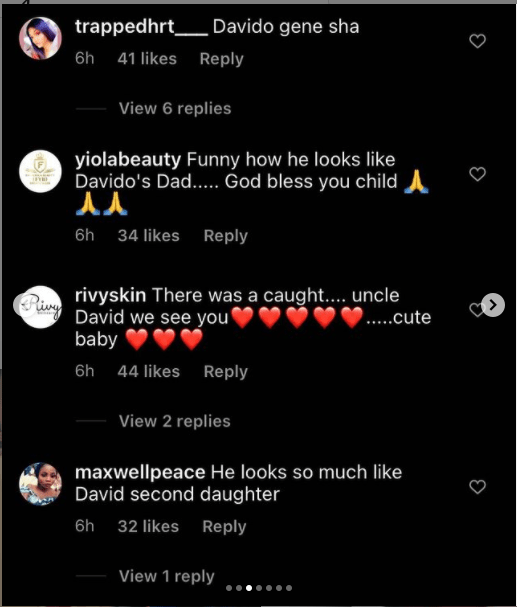 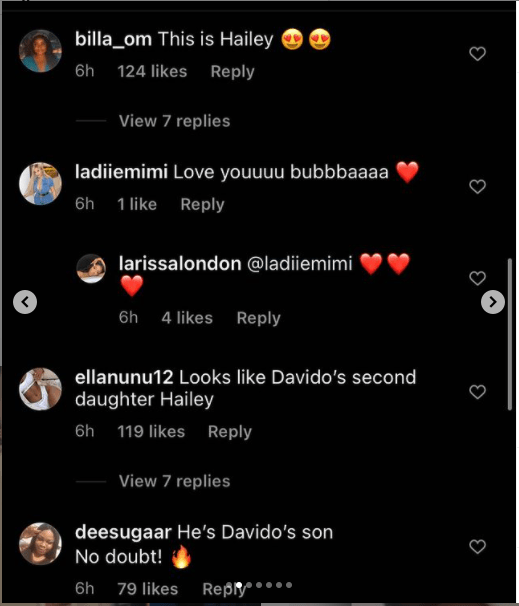 Recall that a photo of a pregnant Larissa surfaced on the internet suggesting that Davido might have another baby mama. Rumours began flying around after  Larissa gave birth and name named her son Dawson when translated means “Son of David”.  Though the parties involved haven’t commented on the issue, but the video and photos from Dawson’s birthday, Fans are sure he is Davido’s son.

“2 Years In The Game, It All Started With This EP” – Rema Recounts His Journey To Success

Davido's PL Manager, Israel Afeare has destroyed a three-legged table with his IG post. On the 6th of October, the...

“Never! Davido Is Like A Brother To Me!” Enisa Shuts Down Dating Rumors.

Davido’s Brother, Chairman HKN, Slams Those Who Collect Gifts Back

"2 Years In The Game, It All Started With This EP" - Rema Recounts His Journey To Success