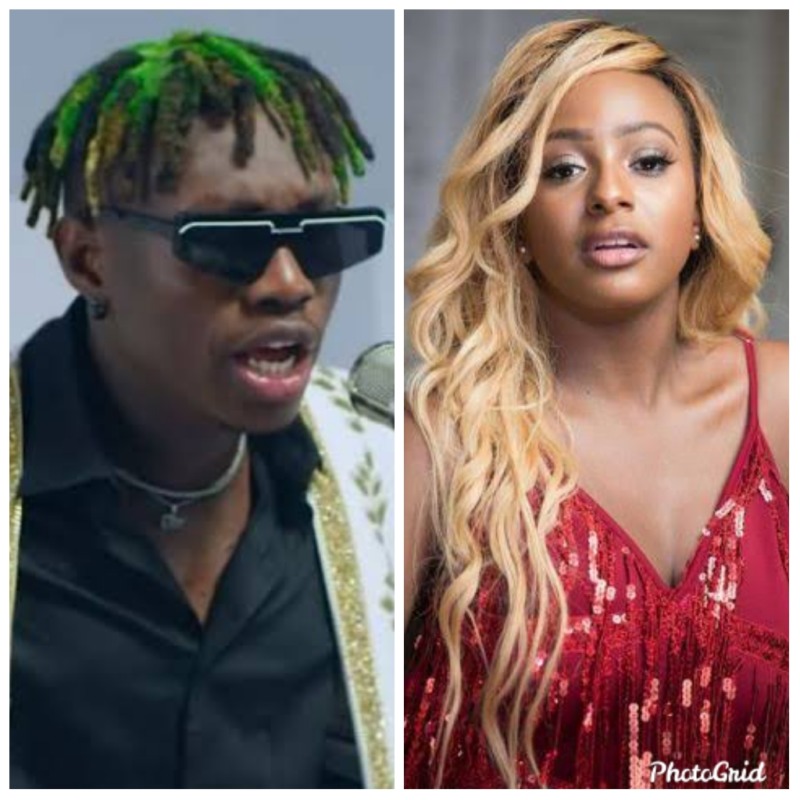 Following the viral interview of Zlatan stating that he doesn’t know DJ Cuppy, Israel DMW has given the real gist as to why the “Lagos Anthem” made such a shocking decision to block her. According to him, the rapper needed to be commended for flushing out a full fake friend like the disc jockey. He shared how the singer did not receive a dime after their collaboration “Gelato.”

He went on to share how she took Zlatan to Abuja for her famous fundraising event where she made billions of naira but failed to cater for Zlatan’s accommodation, feeding, and so on. Zlatan had to cater to everyone who followed him till the end of the event.