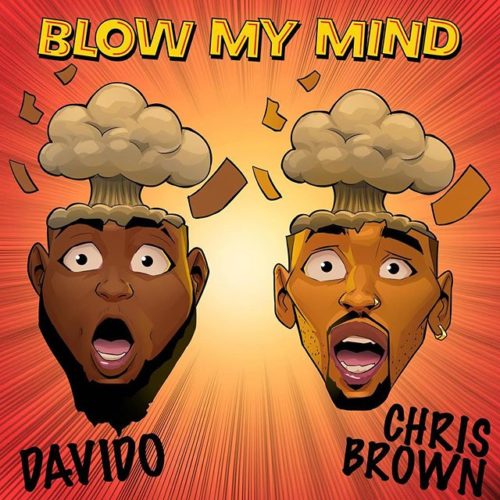 Davido is currently on a roll as his 2019 music singles have established themselves as smash hit songs, proving to be giants on music charts and amassing huge numbers on digital streaming platforms.

“Blow My Mind” featuring American superstar, Chris Brown, has raised the bar very highly in terms of streams for an African song on digital music streaming platforms. It has created a record on Spotify, Apple Music and other streaming platforms as an African record that has the lowest time/streams ratio.