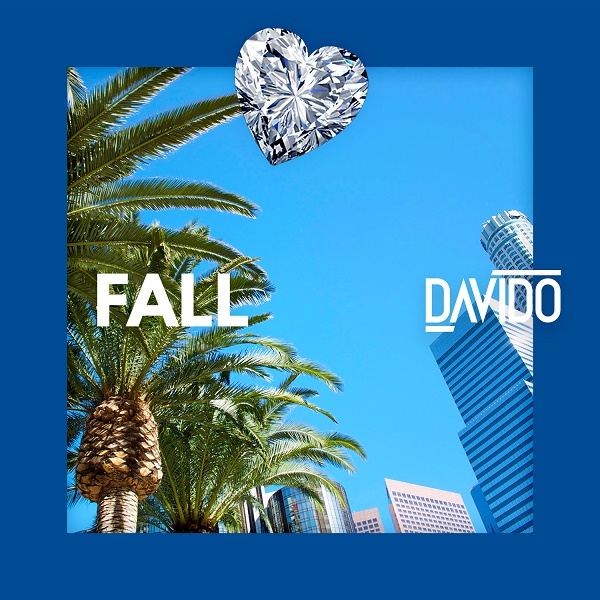 American Online Magazine; Pitchfork, have made a list of the best 200 songs in the last 10 years, precisely from 2009 to 2019 and they have put Davido’s “Fall” on the number 163 position. The list which was made by various music journalists had Davido’s “Fall” on it as a result of its “soft Melody” and “Davido’s tricky charisma.” According to Pitchfork, “Fall” was instrumental in continuing to widen the influence of Nigeria’s music on Western culture, becoming an international anthem along the way.

The fact that “Fall” got on this list is not a surprise to many as it showed signs of breaking records and becoming a force in the world ever since it dropped. Of all songs that have been released in the history of Africa, “Fall” has proven itself to be arguably the biggest song putting African music on on the international scene.

Another one for the King of Afrobeats…..
A king I stan#Davido#Afrobeats pic.twitter.com/A8EJIddsBu

“Davido’s Fall Rated Number 163 World Best Song Of The Last 10 Years By American Music Magazine; Pitchfork”, 2 out of 5 based on 3 ratings.