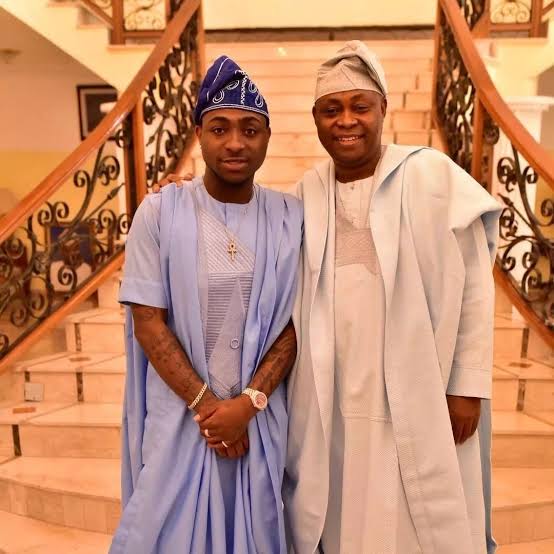 It was not a good day for the Adeleke family as Davido’s father, Adedeji Adeleke almost had his house destroyed by fire yesterday, July 16, 2019.

The fire which according to reports, started at the pent house of the building was quickly put out as a result of the quick intervention of fire fighters who made sure no serious damages was done.

The building which is on Esther Adeleke street at Lekki Phase One area of Lagos only had just a minimal part of it damaged mildly by the fire after it started afternoon and according to our source, no casualty was recorded.

“Davido’s Father, Adedeji Adeleke’s House Gutted By Fire In Lagos”, 5 out of 5 based on 2 ratings.