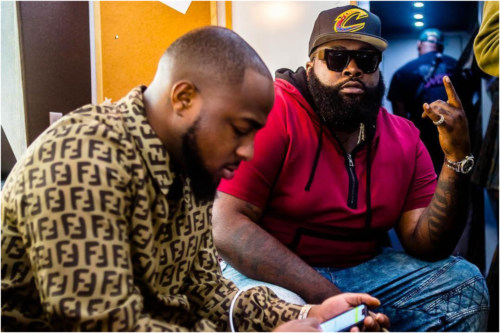 Davido’s hypeman, Spesh has come under fire for making insensitive comments about Nigerians working outside the country.

In a post on his IG story, Spesh shared his opinion on employment in America. According to him, the rate at which Nigerians migrate to America is alarming. He wouldn’t be facing this backlash if he had stopped there, but he went on to write that Nigerians going to work in America is modern-day slavery. 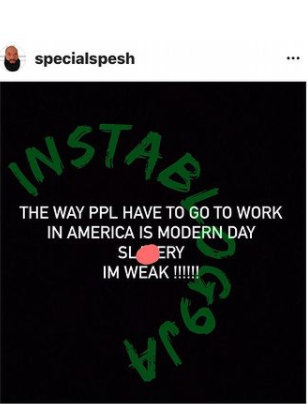 Commenters were quick to call him out for the post. They described it as insensitive and also dragged him for being a hypocrite.  Netizens reminded him that he is also a slave for living and working in America. They advised him to come back home instead of referring to the efforts of hardworking Nigerians as Slavery. 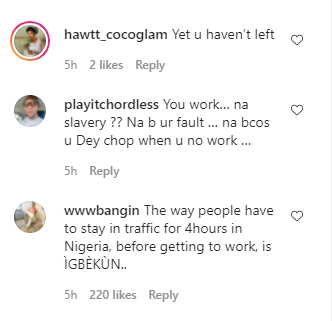 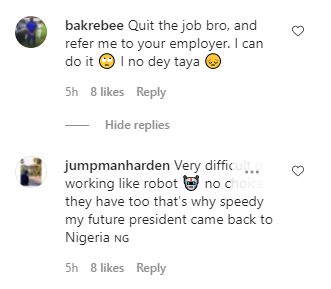