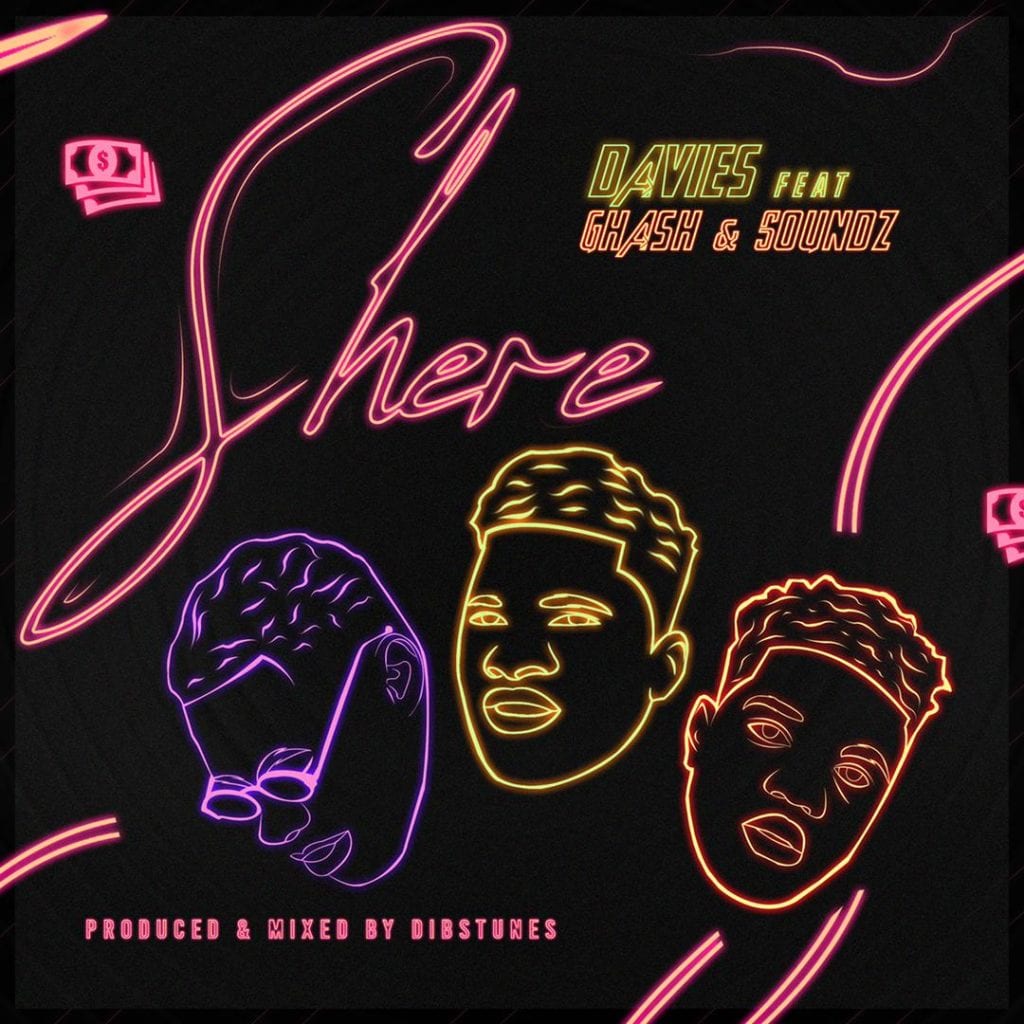 Makinde Mayowa David Popularly known as Davies is a Nigerian singer and songwriter, He Respects everyone around him and loves being himself, Davies believes making music is one the basic thing that gives him Joy, He put all into this and never let anyone or anything discourage him from making music

“Shere” is a Classic Afrobeat record, On it Davies is about making money and not letting anything to stop him from making money.

DJ Latitude and Soundz returns with another smashing Amapiano Remix, A mash up of Fireboy DML's latest hit - "PERU"....