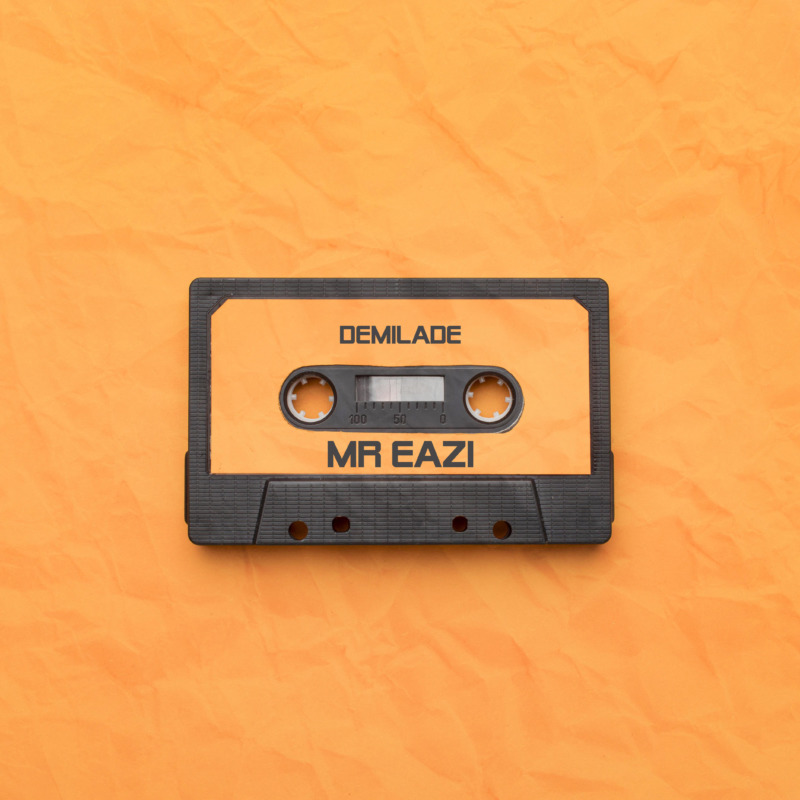 Demilade Orenuga, professionally known as Demilade is a singer, songwriter, record producer, and mixing engineer. He began his journey in music professionally in 2019, with the release of a 6-track collaborative EP, “Marry & Chill”, alongside Brilla.

Named after Nigerian singer, songwriter, entrepreneur, and pioneer of Banku music – “Mr Eazi” is an expression of Demilade’s feelings towards his love interest. He desirably asks her to take it “eazi” on him while he expresses his feelings towards her.

“Mr Eazi” by Demilade was produced by Yazid XO.