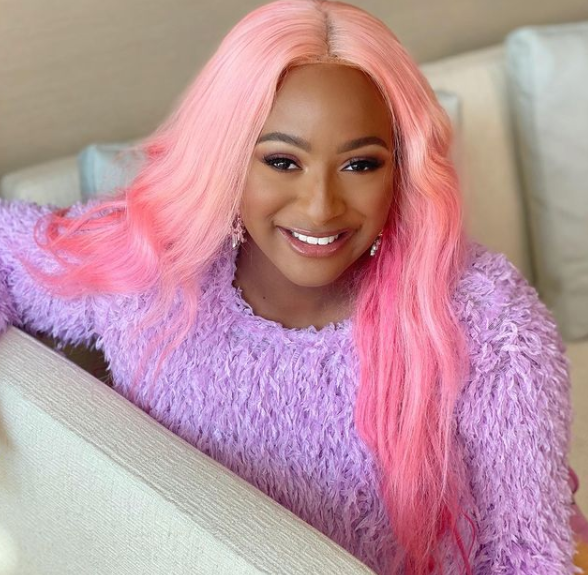 Nigerian disc Jockey, Florence Otedola, popularly known as Dj Cuppy has been accepted into the distinguished Oxford University for a master’s degree.

The controversial DJ and artiste shared this good news via social media where she excitedly revealed that she been accepted for a Master’s degree in African studies.

“My Proudest achievement to date…. @uniofOxford, see you in October! #CuppyOnAmission 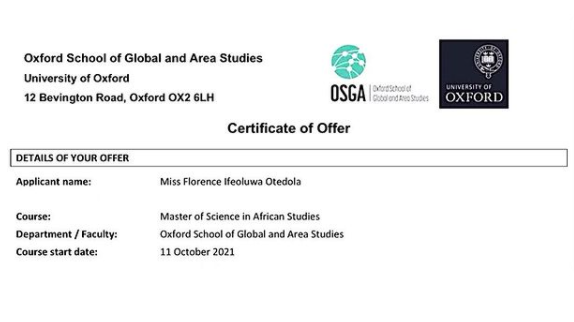 Cuppy also posted a video where she had earlier informed her billionaire dad Femi Otedola and her mother Nana Otedola of the big news Via video call.

Earlier today, she teased her Twitter fans about her huge announcement and how she was going to shock them which she eventually did.  This is Cuppy’s second master’s degree. In 2015,  She earned a master’s degree in Music Business from New York University while interning at Jay’Zs Roc Nation Imprint.