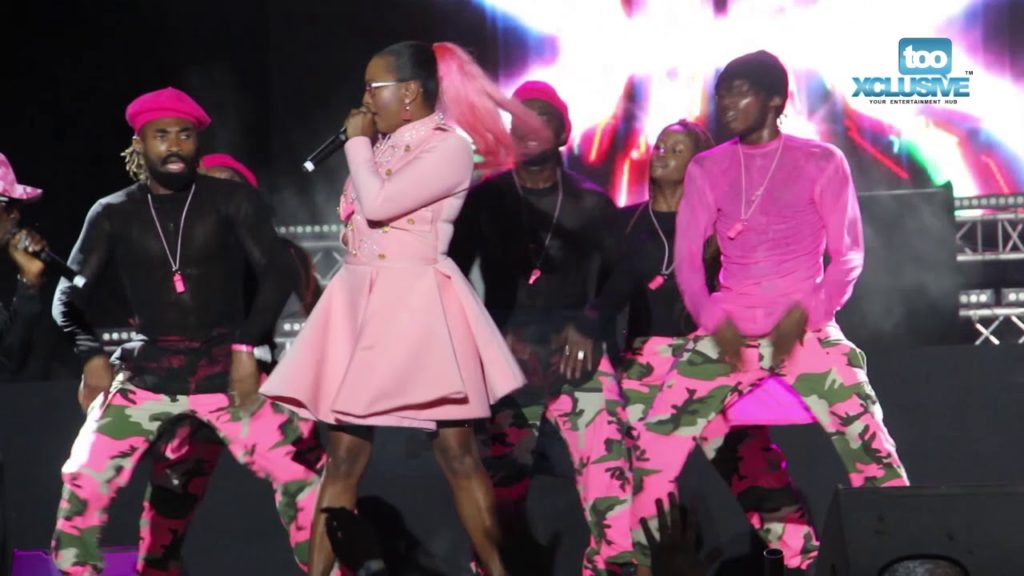 DJ Cuppy staged a performance at Cardi B’s Livespot X concert last weekend at the Eko Atlantic and she did well to excite the crowd.

The stylish-billionaire DJ put up a coloured set, performing her hit songs, “Green Light,” “Gelato” & “Abena” which raised the mood in the crowd to a sumptuous welcome from the American rap superstar, Cardi B.

“DJ Cuppy Owns Her Craft In Grand Performance At Cardi B’s Livespot Festival || Watch Video”, 3 out of 5 based on 5 ratings.