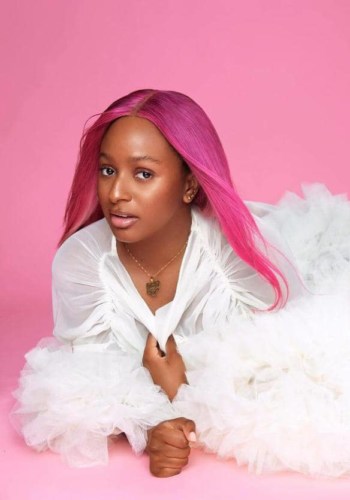 The streets of social media have never been so safe for celebrities, especially with fans and trolls tailing their every move.

However, some of them have learned to be diplomatic in their dealings with social media trolls, and have learned not to get weighed down by their mean words.

Such is the case of billionaire heiress, Florence Otedola, widely known as DJ Cuppy, who instead of replying to a troll with harsh words, decided it was time for a change and replied to the troll with kind words.

A social media user, identified as @Mrbigt2020 decided to concern himself with the state of affairs of DJ Cuppy’s skin, describing it as dirty and unkempt. The troll also proceeded to advise Cuppy to get some work done on her skin.

Cuppy, on the other hand, was not having it but decided to play it cool today. In response to the advise, Cuppy stated, “Thank you for your kind words” 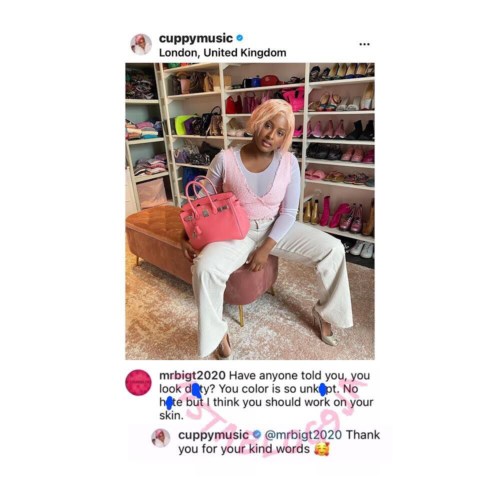