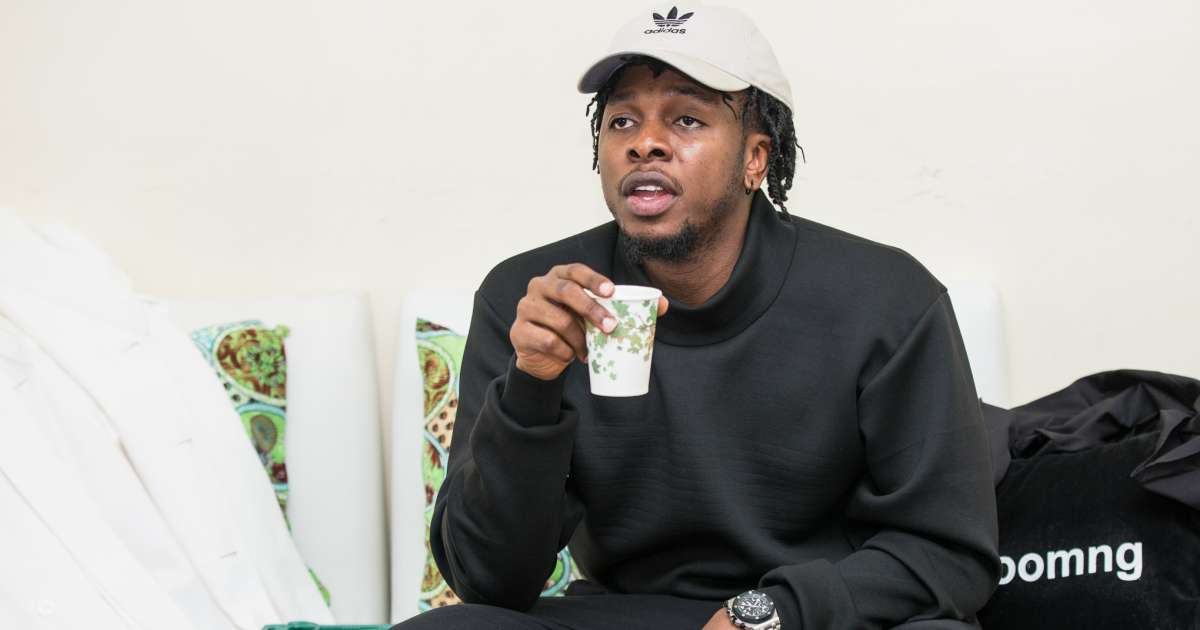 Nigerian Disc Jockey, Dj and sensational singer, Runtown have both given hilarious reactions to the viral picture of a Lion eating its master.

The picture which was shared by American rapper, Meek Mill shows how a young lion ended up devouring its master got millions of reactions. Runtown and Dj Cuppy commented as they both have lion cubs as pets and their reactions are quite hilarious.

Runtown who has a pet white lion named Kovu reacted saying his pet would never that to him as he knows how to act around an international bad man killa. However, Cuppy who recently became a mom to little “Cuppy” fears that the picture is a revelation of what would happen to her in the future.

Days after becoming a “mother” to a cub, Meek Mill subtly tells DJ Cuppy a possible scenario of her motherhood

“Dj Cuppy & Runtown React To Viral Picture Of A Lion Eating It’s Master”, 5 out of 5 based on 1 ratings.