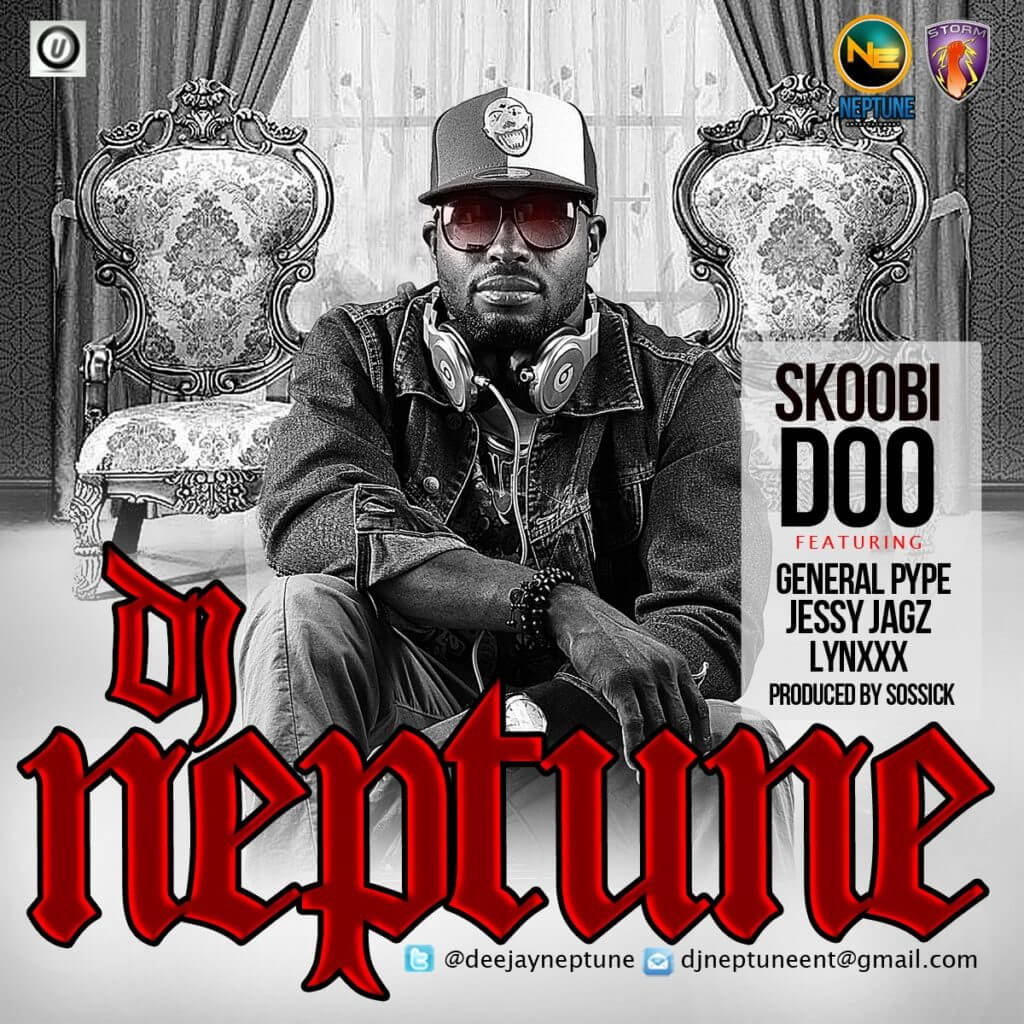 It is time for the next official single from International Dj Neptune Off his forth coming album. Neptune continues to grow his audience by consistently shutting down different gigs assigned to him and releasing the hottest mixtapes on the continent, in the past years Neptune has elevated his game and with his affiliation with Storm.

He has grown his platform and now He is one of the most sought after Dj’s on the continent.