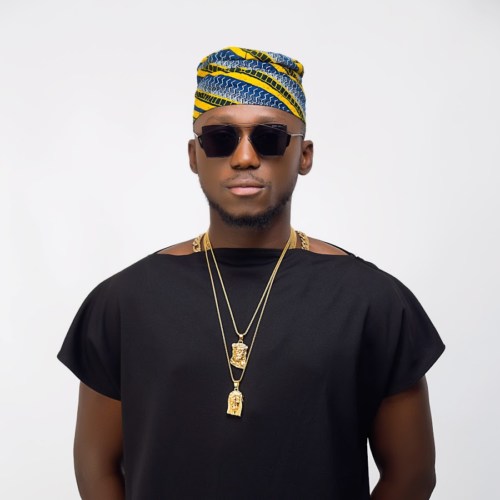 He hopped on Instagram to break the sad news to his fans and followers. According to Spinall, Indigo which was scheduled to hold today, the 26th of September, at the 02 hall London was canceled due to health and safety concerns.

He stated that there was no point continuing the show if they can’t do it freely and in a safe space. DJ Spinall revealed that the decision to cancel the show hurts him, but he is doing it for the safety of everyone. He apologized to fans who were getting ready to party this night for disappointing them.