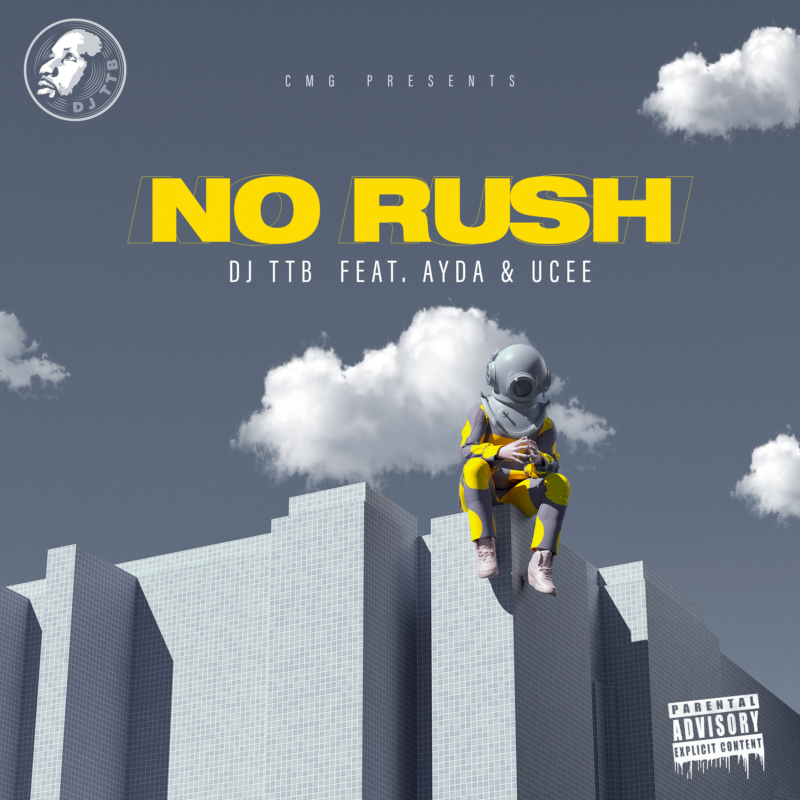 Celebrity DJ Tochukwu Charles Ananti, popularly and affectionately known as DJ TTB is bringing us an exciting project with the release of his single, “Don’t Rush”. He perfectly blends a chill house vibe with rhythmic components that are quintessentially African. Marry that to sensual vocals from the songbird, Ayda Gola (@ayda.gola), with a smooth male response provided by Ucee (@itsucee), and the result is a song that is a hit without any misses.

TTB has worked with meteoric talents like Tekno, Phyno, Vector, and a host of other artists at the forefront of African music. A force in the industry for more than 13 years, he’s well respected by his peers and wildly celebrated by fans around the world. His expansive, internal music library makes his playing style one that consistently blesses listeners with the music they never knew they needed, but can’t stop playing once they’ve heard it from him.

This variety makes the music he creates even more delightful. He carefully and brilliantly combines sounds that only a DJ of his caliber can identify; sounds that will arrest you on the first listen, or the ten-thousandth.

This is the first of many new and exciting projects from everyone’s favorite DJ TTB. Buckle up because it’s about to be a euphoric ride.

Listen and Enjoy ‘No Rush‘ below