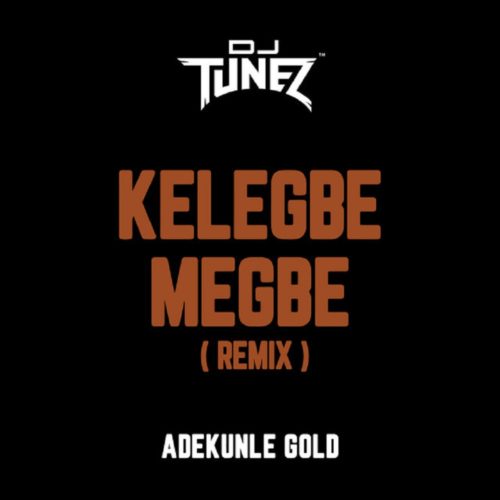 After a phenomenal 2019 DJ Tunez comes through with the Remix to Adekunle Gold’s 2019 single “Kelegbe Megbe“.

Starboy’s official disc jockey, DJ Tunez kick start the new decade with ‘Kelegbe Megbe (Remix)‘. The song was originally performed by talented singer, Adekunle Gold released in 2019. Its had some controversies on social media as at when the original version was released because of the song title which means (Know Your Mate) in English. Gold was dragged and trolled based on this Seniority and self pride.

Tunez picks on the song and did a re-brand, spicing the alternate sound into a pop vibe.