Previous: Infinix features 51 rappers and bags a GUINNESS WORLD RECORD for Most people In An Online Rapping Relay
By Tyler | Dec 30, 2020 | 13:00 - Leave A Comment

AM’s turn up Friday with Infinix keeps getting better by the week. After DJ Cuppy’s upbeat afro-pop mix and the totally entertaining duel between Infinix’s twinkle-toed dancers – Henrywise and Foggs – two weeks ago, I’d have thought that nothing could top such a show. But, after last Friday’s episode, I’m sure that – just like me – every home viewer would be keeping an open mind to having an all-new entertaining experience on every new episode of the show.

The mere thought of the line-up of entertainers who were scheduled to hit the stage last week was enough to create so much excitement even before the night party got underway. On Friday night, the show witnessed a mix of top talents across different segments of Nigeria’s entertainment industry. One of Nigerian’s top Disc Jockey and an award winner for the same course – DJ Xclusive, was right in the studio. As always, his DJ mix was off the hook. 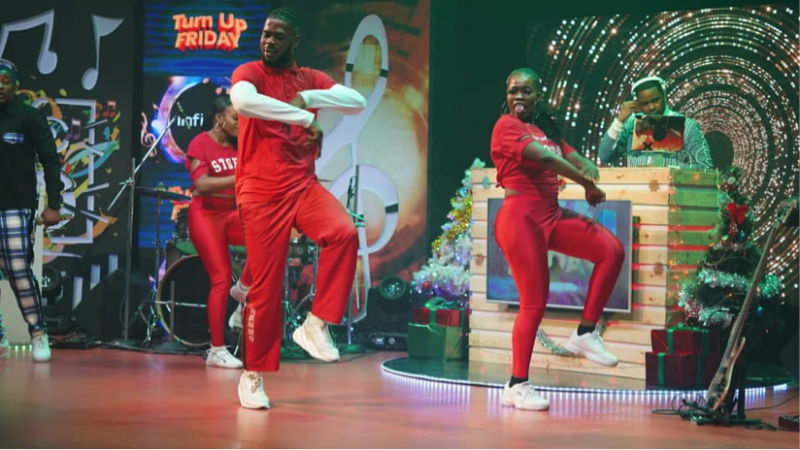 Also, ex BBNaija housemate and exotic dancer Praise Nelson was on the show. And, to crown it all up, Infinix brought Naija’s musical sensation – Mayorkun, on the show on Friday night.

Over the years, Mayorkun has worked on several amazing hit songs both as solos and features. Some of these songs include; Geng, Betty Butter, If No be You, What Type of Dance and The Best. Just like every home viewer would have expected, the highly talented singer performed a mix of these songs on stage alongside Praise, Do2dtun –the Energy Gad, and some wonderful dancers, and it was totally entertaining to watch. 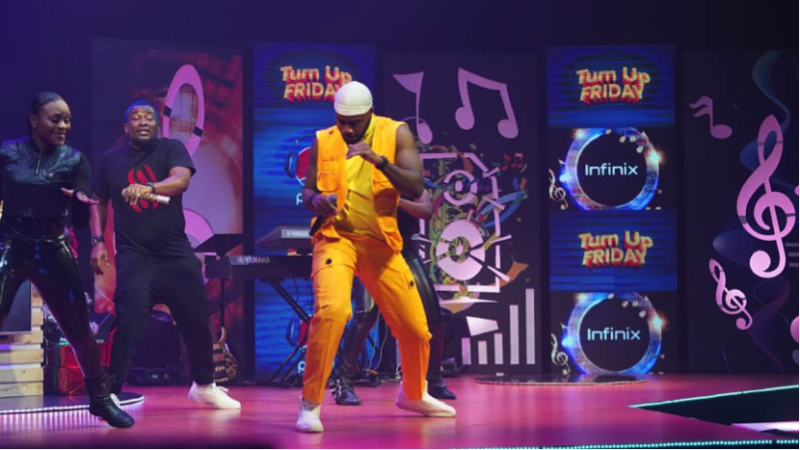 Infinix partnered with African Magic on this return edition to create a more electrifying party experience for home viewers especially during this festive season and they’ve done nothing short of that since the show returned to our screens.

As they continue to take entertainment to towering heights on every episode, we are all left to wonder what will come next on subsequent episodes of the show. But, one thing’s for sure. As long as Infinix is in the mix, entertainment is guaranteed to remain rock solid.

Get a glimpse of the rest of the show below in images shot with the Night Shot king –Infinix Note 8; 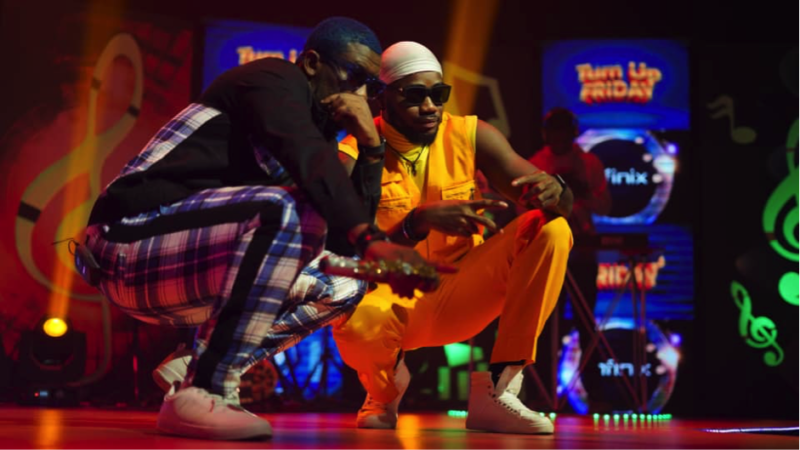 For more information on ongoing Infinix campaigns, visit Infinix on Facebook, Twitter, and Instagram at @Infinixnigeria. You can also join their community of young and vibrant fans on XClub via the app on your Infinix device or click on this link to download the app if you’re a non Infinix user.