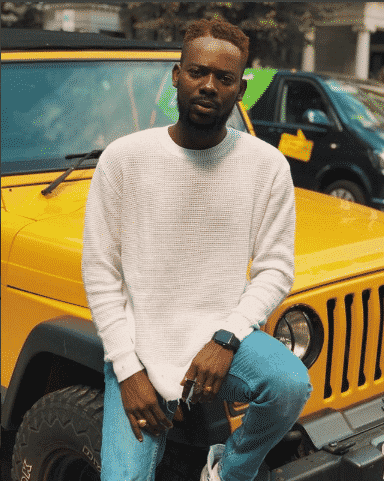 According to him, the music industry would have not progressed this far if Don Jazzy had not gotten involved.  The singer revealed via his Twitter where he wrote, Don Jazzy came and changed the music scene. Legend.

“”Don Jazzy Came & Changed The Game” -Adekunle Gold Declares Mavin Boss A Legend”, 5 out of 5 based on 2 ratings.