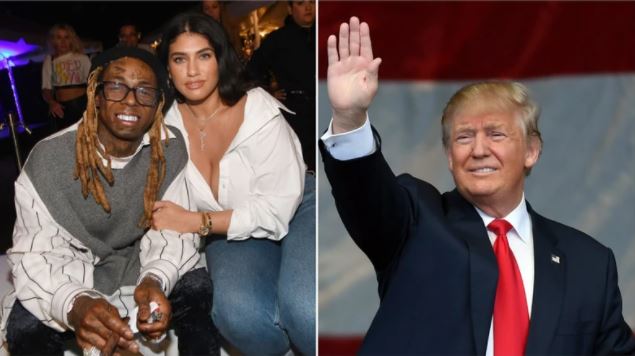 The rappers alongside over 70 people we granted clemency by Trump just before he left office officially. Lil Wayne who was a supporter of the controversial president hadn’t yet been sentenced after pleading guilty in December to carrying a loaded firearm while traveling on a private jet.

The “Lolipop” crooner faced a sentence of up to 10 years in prison having previously served eight months in jail in New York, after being convicted of criminal possession of a  45-caliber handgun. Kodak, on the other hand, was sentenced back in 2019 to nearly four years in prison, also received a pardon on Wednesday had pleaded guilty to weapons charges due to his arrest back in May 2019.