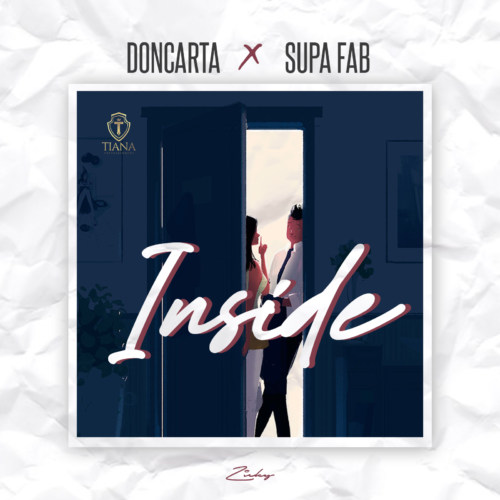 Doncarta is back in his element, and he’s preparing to close the year out in a strong way.

The Tiana Entertainment Artist can be heard exploring his usual tempo of sound while still bringing his fun, playful energy to the track titled “Inside“. Super Fab provides a feature.

Over a heavy, slow instrumental with elements of Afro Beat littered throughout, DonCarta serenades his love interest with huge vocals reminiscent of the good old days. “Inside” is an unapologetic Afro beat love song, and if it’s any sort of preview of what we can expect from Doncarta in 2022, fans should be very excited.

Listen to the new single below and let us know what you think of it.

Uprising Afrobeat artiste, Supa Fab comes through with a new song titled "Slow Whine". Though it's his debut single, but...