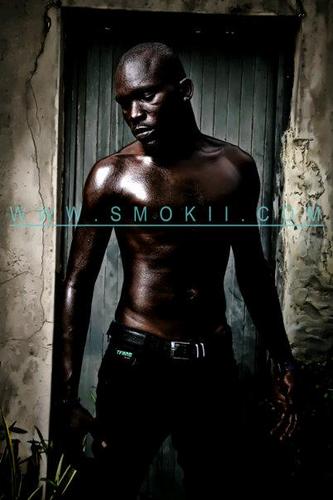 His full names are Dayo Osoba Thomas, hence the stage name DOT. He grew up loving music and was in the church choir till his late teens. First child of 3 and was raised by a single mother. His foray into music is still upcoming and he dropped a single last year titled ‘No Dulling’ which featured Vector.

This song is titled ‘Push my buttons’ and was produced by the one and only J. Smith.