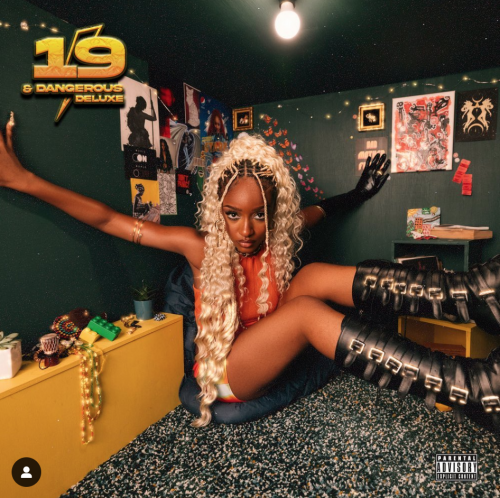 Throughout 19 & Dangerous, Starr remains bold and unapologetic, whether exhibiting her grandeur in banging earworms or acknowledging her vulnerabilities in heartfelt ballads. She showcases her vocal and emotional range as the project’s mood shifts from sunny to gloomy when her lyrics dictate.

Ranging from R&B to pop, soul and Afropop, the album features only one act, Ckay with dope productions from London, Kel-P Vibes and Don Jazzy. STREAM HERE

“I’ve not made a song that had made me have goosebumps in a long time, since ‘Bloody Samaritan’. I felt like God had used me to create this sound, so ‘Rush’ had to be in the deluxe no matter what.” Says Sabi Girl. 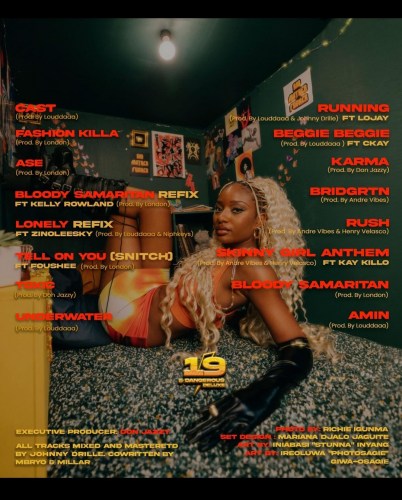 Enjoy the new tracks below;