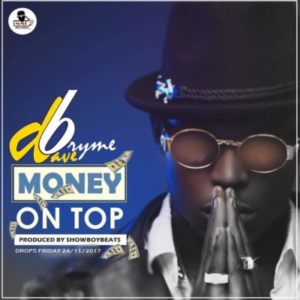 Odetoye Ibrahim popularly known as Bryme Dave who hails from Osun State but was raised and based on Lagos. Since he was signed to Money Maniac Crew (MMC), he has been effective in the Nigerian music industry and after the controversy on social media about him and Bobrisky.

He’s dropping his first song after Signed to MMC titled Money On Top this song has gained attention nationwide and we think he has come to the industry to stay and we expecting more hit songs from him!

I Can Never Forget The Streets, They Made Me – Junior Boy Talks Stardom & More On ‘The Grill’