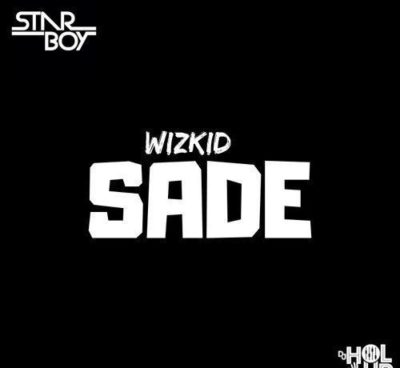 After Winning the Best International act MOBO Award, Wizkid planned to drop a hot single titled “Sade”. The Starboy teased his fans with the unreleased song/video early last year 2017 and after all the wait, the song was never released.

Today, Sade has finally found it way out for Wizkid’s fans to grove to as the song surfaced online after a long time in the studio of Starboy.

Here is the song “Sade”, produced by his consistent producer and hit maker Sarz.

Listen, Enjoy and share your thought about the unreleased jam below

We know you must be gearing up for a fresh week, which also marks the middle of the month. To...