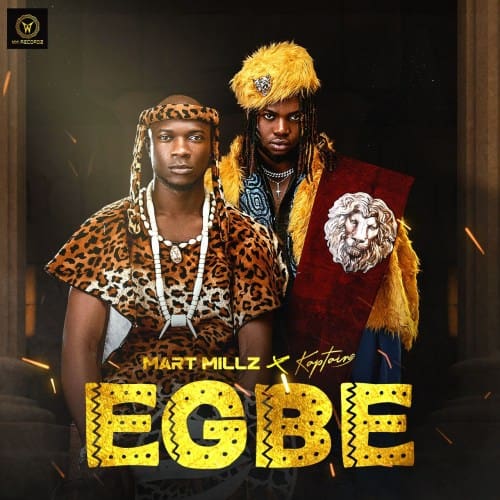 Mart Millz known for his musical creativities has given his fans back to back hit records in this year 2022, he resumed with “Zone”, followed up with “Yawa”, sounds with strong emotions and sensible messages. However, words from the street has it that Mart Millz has yet another body of work in his arsenal which he intends to reveal in the coming year.

Mart Millz has been working so hard in the studio pouring out want he knows how to do best on
instrumentals and he is set to take his spot in the music industry.

“EGBE” is means GUN in the Igbo language and signifies authority and respect, while in EDO it means Body as a result to creation, In Yoruba the word has a stronger meaning. Nevertheless The song “EGBE” is a party song with a message of love and happiness.