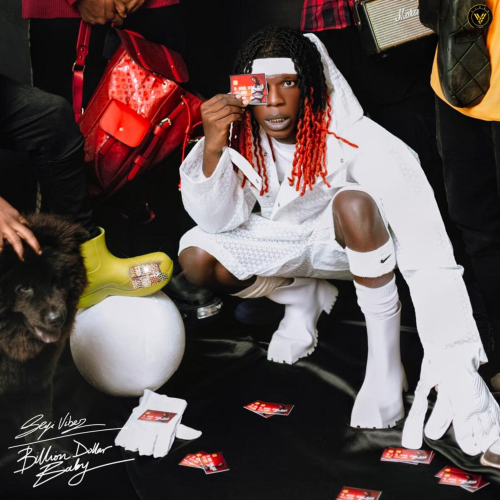 Seyi Vibez Bullion Van, LOSEYI comes through with his third official single for 2022. This generation Rules the Nation!

“Bullion Van” is a dope record by rising rapper and singer, Seyi Vibez which serves as a follow up to the previously released hit songs; ‘+234‘ and ‘Billion Dollar‘. The song producer by Beat Murderer (@callmehorlagold) is said to be on his forthcoming project title, ‘Billion Dollar Baby‘.

Watch and Enjoy the official video