Starboy Terri Recruit Buju BNXN for The Remix Of His 2022 Hit Song, DANGER 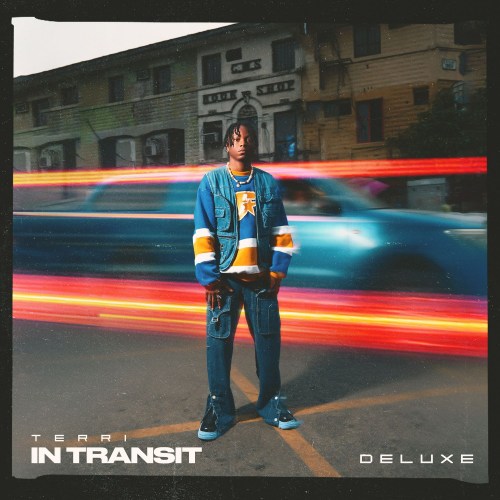 Terri drops a new version of Danger with additional vocals of BNXN ‘fka’ Buju. This remix is off Starboy Terri’s “In Transit Deluxe” EP.

Long before his idol Wizkid signed him onto the roster of Starboy Music, Akewe Terry Daniel was making music as a teenager in the low-income Lagos neighbourhood he grew up in. Since trading the underground music scene for the mainstream, Terri has barely looked back. With Wizkid’s anointing, he jumped on 2018’s “Soco”, one of the biggest anthems in and out of Africa that year. marmaris escort , bodrum escort, fethiye escort

On the thumping monster hit “Ojoro”, lead track of 2020’s Afro Series EP that was delayed by the pandemic, Terri ropes in themes of love as intoxication and for elevation. And then he featured on Wizkid’s critically acclaimed 2020 album, Made in Lagos. Those early tastes of success led him on an ongoing journey of evolving his sound and rediscovering himself. The result is 2022’s In Transit , his second EP, and first as an independent artist.

For the deluxe version, BNXN jumps on to the remix of “Danger”, and Rema adds extra flair to “No Lie”.