Because Lil Kesh Started A Label, Now Everyone Feels I Should Do Same – Dr Sid 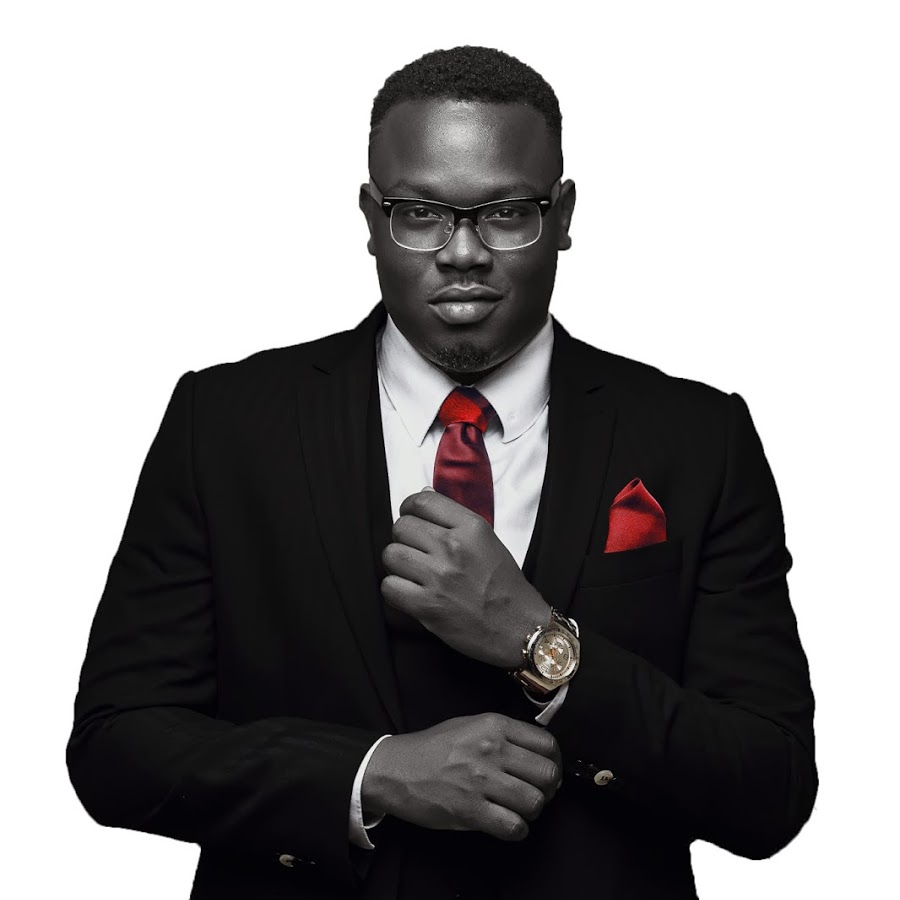 Talented act, Dr Sid, was recently interviewed by Samuel Abulude of Leadership.Ng, where he talked about his music career, starting a label amongst other things.

Read excerpts from the interview:

It has been two years since your last album, are we expecting an album launch this year?

2016 has been riddled with a number of controversies. How has the music industry fared since the beginning of the year?

Honestly, I don’t talk about controversies. I can talk about the growth in the industry. That is the topic I am very interested in. Talking about the industry is like a child. And as a child, it might sometimes have challenges growing. The industry has witnessed its rise, its stagnation and its peak. For me, I am happy to see that Nigerian music is branching out into different genres. Before the music industry didn’t really have genres. It was always about what was bumping in the clubs. Talented artistes like Timi Dakolo, Darey Art Alade, Bez have not been fully appreciated the way they should have been for the kind of music they have put out. They and some others pioneered the evolution of new genres. And with the like of Simi, Falz, Adekunle Gold, coming out with totally different sounds and pushing boundaries, the industry has witnessed tremendous growth. It is nice to see that people can now embrace other genres of music.  And this has given room for a surge of creativity. The music industry was kind of squeezed into a single genre and that limited growth and creativity. I believe that music is art and art forms should not be put in boxes.

In spite of the lack of structure, what in your opinion is holding the Nigerian music industry?

I think Nigerians and Nigerian artistes are a very resourceful people. We have been able to manage the situation at hand. We have, like Beyonce sang, been able to make lemonade with our lemon. And we are making some very serious lemonades these days. And what is left for us to bottle and package them to the world and more profitably.

Talking about loyalty, you are the only artiste of the default MoHits records, who is in Mavin records. Why did you decide to stick with Don Jazzy?

Don Jazzy and I are great friends. We have always had a very good working relationship. When we are in studio we create together. It was really natural. Don Jazzy is the person I have great bond, respect and relationship with. When the rumours came out I was the one that broke up MoHits Records there was really no need to talk then. It is easy to point accusing fingers or blame on someone. But people need to really get the facts right. And honestly thinking about it now, I might have had a part to play in the whole. That is the honest truth.

What are you future plans, do you intend to establish yourself some time?

People keep asking me this question. Because Lil Kesh has started a record label and now people think I should. Well, the truth is most artistes, who start record labels, want to be independent. And the question is why do they want to be independent? If you are in a situation that works, if every of your needs are met, if you have a great boss, your bank account is credited timely, everything is fine, why would you want to leave? You might say, I want to have my own label. But that is not based on functionality. A record label should not be something you want to possess. It is business. And it is important to say that it is not beans [easy] to have a record label. It is not beans to take care of yourself, let alone other people. Being in Mavin records has not hindered my progress in anyway; it has not stopped the money in my bank account. I give the record label what is due to it and the record label does its part. In the end, it is business. It is a partnership.

Are you saying you are not leaving Mavin records any time soon?

I do not have a problem with anyone opening their own label. If it works for them fine. I am not going to put myself in a situation just because everybody says or is doing so. What I have works.