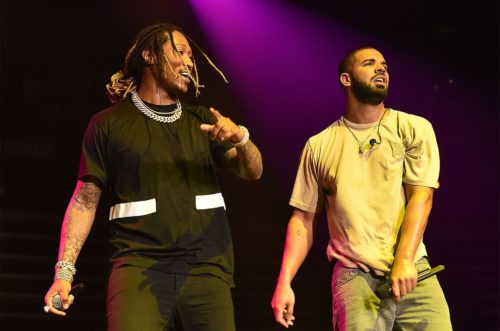 It looks like Drake and Future are shooting a music video and reports seem to be pointing to a potential “Certified Lover Boy” single.

Although the anticipated release was originally meant to land at the beginning of 2021, Drake opted to pull back and delay his project indefinitely, though he recently hinted that it would drop “before the end of summer.”

A recent report from ‘On Thin Ice’ confirms that Drake has been working on a new music video, presumably for his project’s next single. Hearing the great news has made his fans so excited and that not even half of it. The unnamed track features his longtime collaborator, Future.

The last time the duo did a song together was on “Life Is Good” which stands as one of the biggest tracks ever released by them.