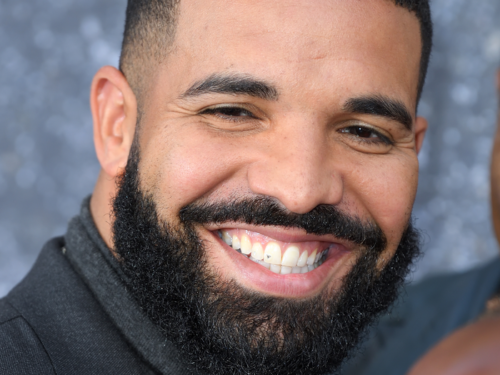 This was according to OurGenerationMusic, which noticed the feat, Sunday.

His most-streamed songs, “One Dance,” leads the way with over 2.1 billion. “God’s Plan” comes in at number two with 1.7 billion streams, and “Passionfruit” clocks in just under one billion with 947,863,544 streams.

This comes prior to the release of his most anticipated album,

LET JAH RISE and all his enemies scatter! SOUND THE ALARM OF LOVE. CERTIFIED SOON COME! PON YOUR [DOME] Spelling B time again. HOW DO YOU SPELL CLB SOON COMING PON YOUR HEAD TOP. D.R.A.K.E.