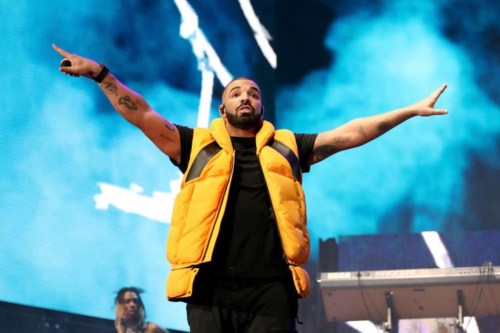 It appears that Drake is reportedly pushing “Girls Want Girls” as the next single from “Certified Lover Boy.”

Drake has the grace to release any song and it will end up becoming a really big deal on the charts but it looks like he has been tilting more towards “Girls Want Girls” with Lil Baby to playlisting and radio.

As he remains in a battle with YoungBoy Never Broke Again for the top spot on next week’s charts. The duo is currently head-to-head for the #1 album next week with only a few hundred units between them. 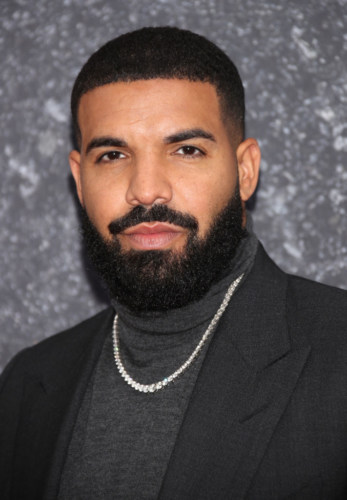 It is being reported that Drake will be pushing “Girls Want Girls” as his next single, following up “Way 2 Sexy,” which debuted at #1 on the Billboard Hot 100.