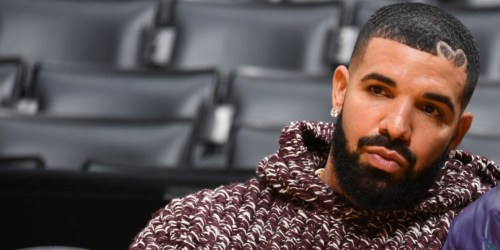 Recently, fans of Drake had braced themselves for a competitive sparring session between Kanye West and Drake, who seemingly intended to pit Donda and Certified Lover Boy against one another, apparently, fate had other plans.

On Sunday morning, Kanye West dropped his anticipated Donda, although he later maintained that the label released the project without his consent. Shortly after the album was dropped, Drake took to Instagram to prepare the landing of his own upcoming release Certified Lover Boy, confirming the previously teased release date of Friday, September 3rd .

CERTIFIED LOVER BOY SEPTEMBER 3, captions Drizzy, alongside a picture of pregnant women emojis of all walks of life.