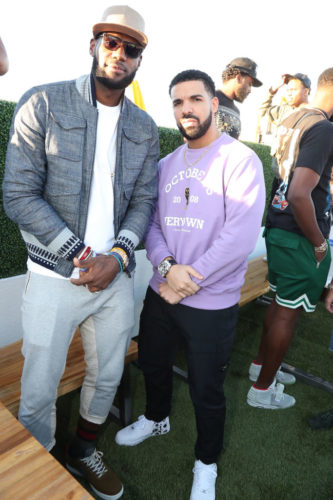 The all-time great shared an update on Drake’s upcoming studio album, reminding people that it’s set to drop before the end of the summer. 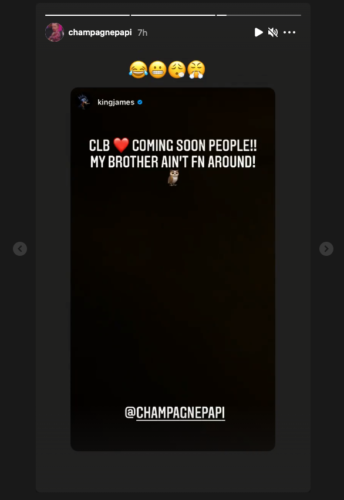 Early this morning, Drake updated his social media with a video of himself driving in a droptop convertible before sharing a photo from the studio.

You will recall that Drake ought to have dropped his album Summer last year but had some setbacks. He also announced the release in January, but unfortunately, he had Knee surgery.