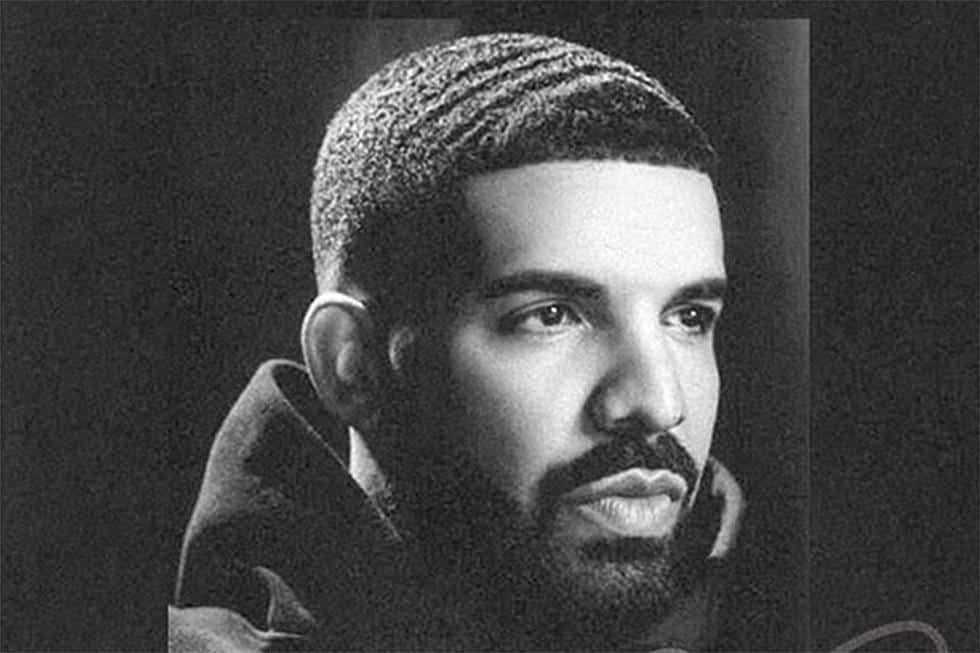 Canadian rapper, Drake has now surpassed Aretha Franklin and Stevie Wonder to score 21 No 1s on the Billboard chart.

This is coming ten weeks after it debuted at No. 2,  spot on Billboard’s Hot R&B/Hip-Hop Songs chart and, making him have the most No. 1s since the chart began as an all-encompassing genre ranking in 1958.