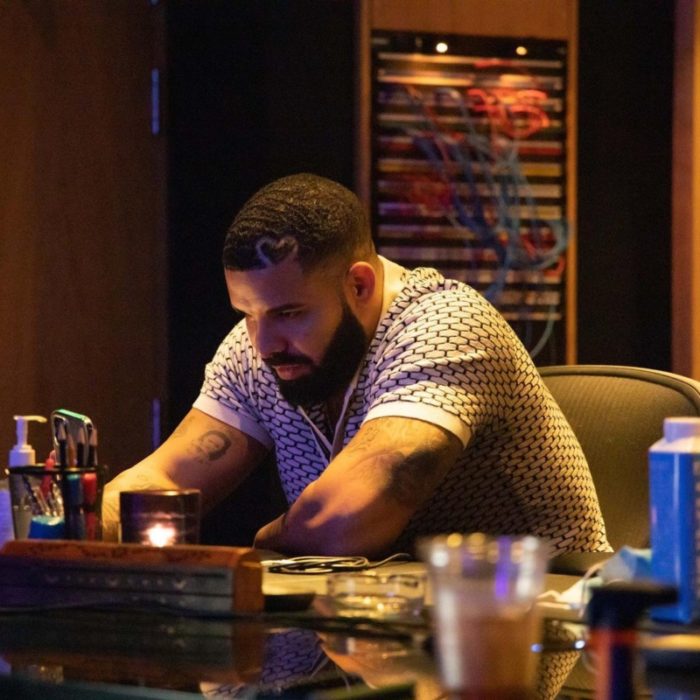 Canadian rapper, Drake has bagged the most prestigious and honorable award at the 2021 Billboard Music Awards.

The 34-year-old rapper was named artist of the decade knocking off Taylor Swift, Bruno Mars, Rihanna, and Adele who were nominated in the same category.

According to hot new Hip-hop, the award winner is determined by analyzing activity on the Billboard Hot 100 songs chart and the Billboard 200 albums, as well as other signifiers such as social media data and touring revenue.

Drake was complained by his 3-year-old son, Adonis to receive his award on the stage.  Feeling grateful, he gave a heartwarming speech to thank the organizers and his fans.

“I’m really self-conscious about my music…I rarely celebrate anything, and just for anyone watching this that’s wondering how this happened, that’s really the answer. It’s being so unsure how you’re getting it done, that you just keep going in the hopes of figuring out the formula. Feeling so lucky and blessed that the fear of losing it keeps you up at night.

I didn’t write a grandiose speech about how to make it work or what it took, ’cause to be honest, I don’t really understand it myself. I just know that I’ve spent an incalculable amount of hours trying to analyze all the things I did wrong, but tonight, for once, I’m sure as hell we did something right.”