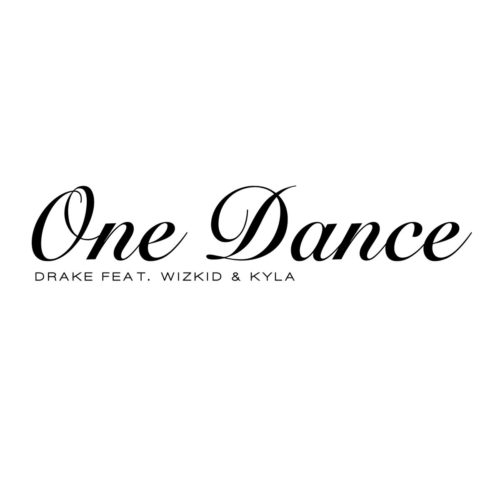 “One Dance” which broke and set many records on major digital platforms during the year of its release was the favourite songs of many music followers all around the world for a long time and that was evident in the numbers of the streams it got on digital platforms. Therefore, it is one of the reasons why it has now gone platinum for the eighth time.

“One Dance” has now been certified 8x platinum in the United States for sales of 8 million units. ??? Congrats to Drake, Wizkid, and Kyla!