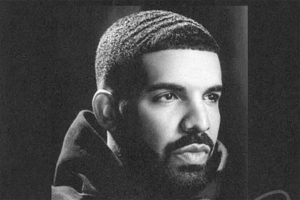 Canadian rapper, Drake has released his double album titled Scorpion. The album is a 25-track project split into two parts – A and B.

The second part of the project contains 13 tracks including the familiar Nice For What, which was released earlier in the year. The part B also contains tracks like Summer Games, Finesse and After Dark.

Drake shared the track list of the new album, which happens to be his fifth project, on his Instagram page.