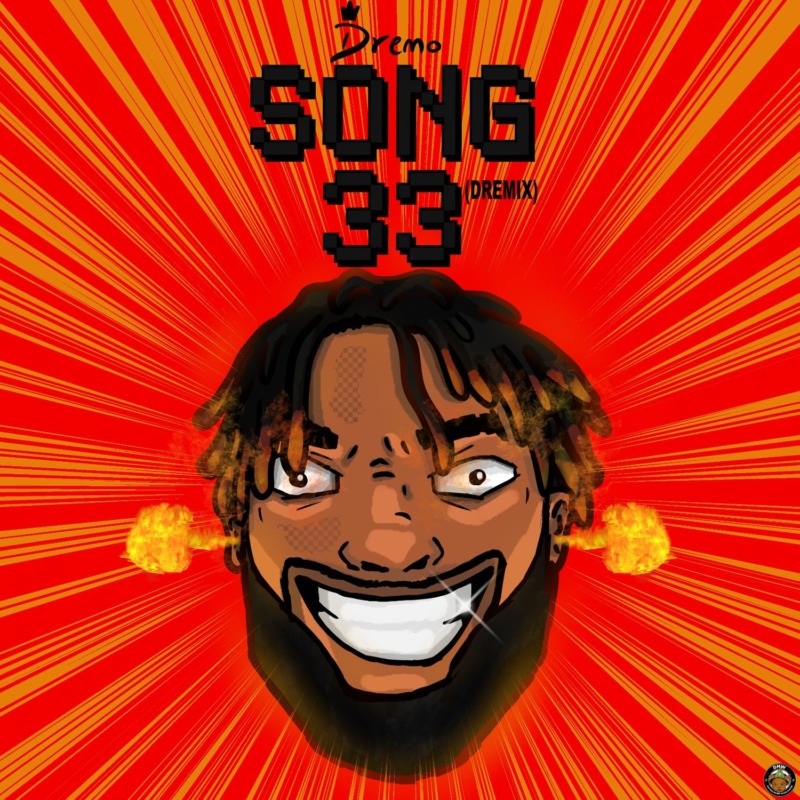 In another verse she appears to address J. Cole’s “Snow on Tha Bluff,” which J. Cole dropped earlier same week of Song33 release. In it, he discusses recent Black Lives Matter discourse, which prompted backlash from many who believe he was being critical of Noname, though neither artist names the other in their songs, and that his intentions were misguided. STREAM/LISTEN HERE

DMW rapper Dremo jumps on the Song33 and did a Dremix. In it he rapped that his life is going perfect without any challenge and the only challenges disturbing him are Shilouette and BussIt. Drizzy talked about EndSars, The emerging SWAT and more. Listen below