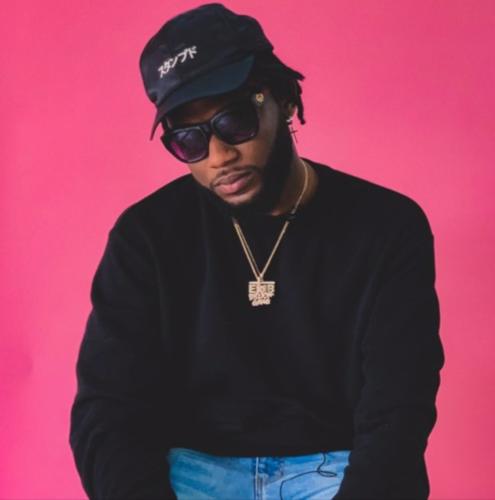 DMW rapper, Dremo has dragged a Twitter user who accused him of domestic violence.

The internet was thrown into chaos after it was reported that DMW’s latest signee, Lil Frosh beat up his girlfriend, Gift. Shortly after, a Twitter user identified as  Reo accused him of domestic violence while responding to a tweet that said that DMW guys don’t touch their babes.

According to him, DMW guys do beat their women but secretly and said that Dremo had a case on the same issue. The rapper who released a single to call for the disbandment of SARS saw the tweet and slammed him and also threatened to inflict injury if they meet one day. Reo then took to Dremo’s DM to apologize and dropped a video apologizing for his tweets. 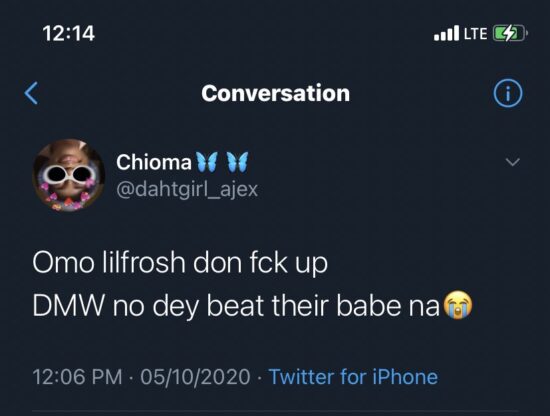 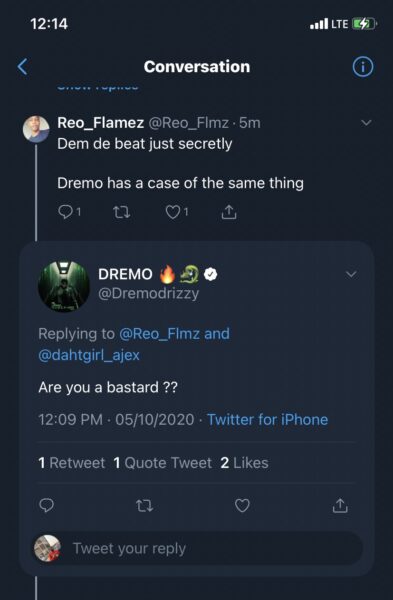 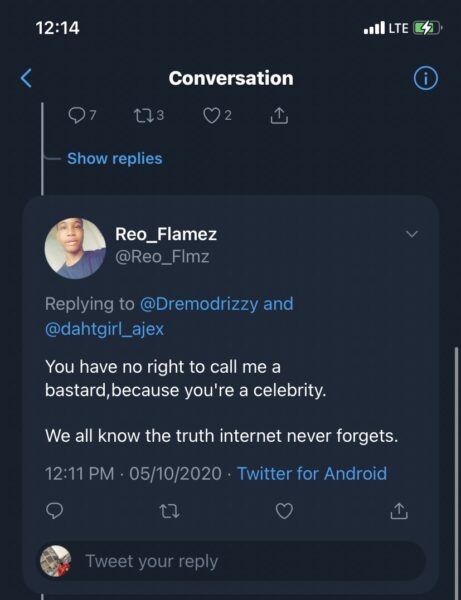 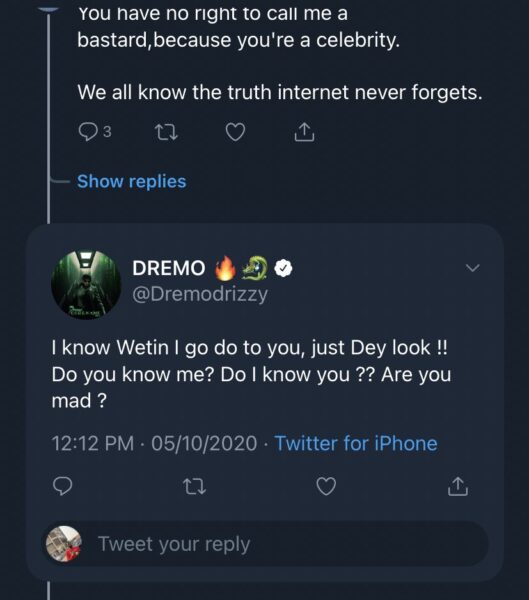 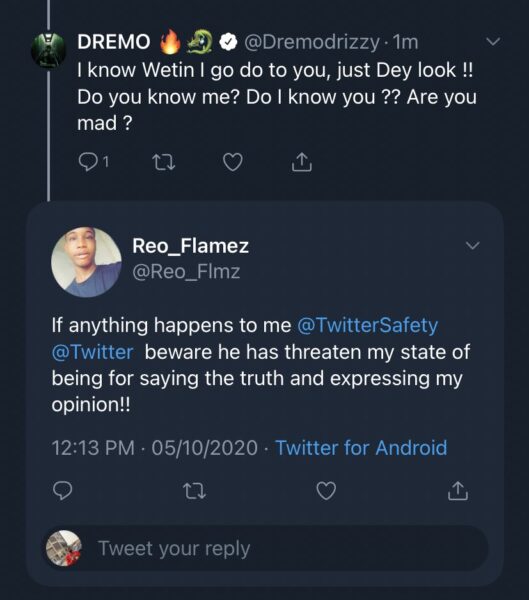 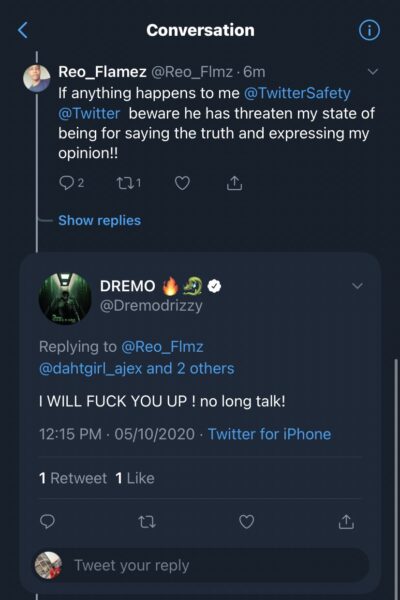 In another series, if tweets, Dremo vowed to deal with him if he doesn’t offer an apology to him for defamation of character.

I’m going to PH this week

I have been silent about so many things but this one oo , that one don shit for the wrong church

I will come to PH , do a free show and locate @Reo_Flmz , you know the vibes

PEOPLE ARE SO EVIL, TALK ILL ABOUT YOU WHEN THEY DONT HAVE THEIR FACTS , ITS TIME TO START ACTING LIKE THEM

If that guy doesn’t send an apology video before 1pm , I’m for sure doing what I planned pic.twitter.com/DwizB1Adxh