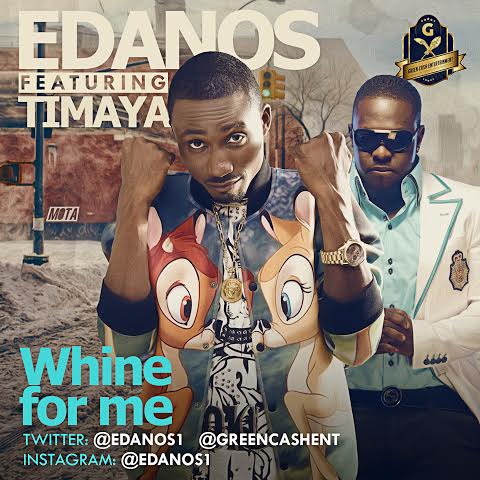 This time, the Edo state born act teams up with the Egberi Papa 1 of Bayelsa ‘Timaya‘ to deliver a banging up beat reggae tune titled “Whine For Me” produced by ‘Orbit‘, Mixed and Mastered by ‘Suka Sound’.