Reekado Banks, Kizz Daniel: Why This Beef Is Not Just About ‘Selense’ 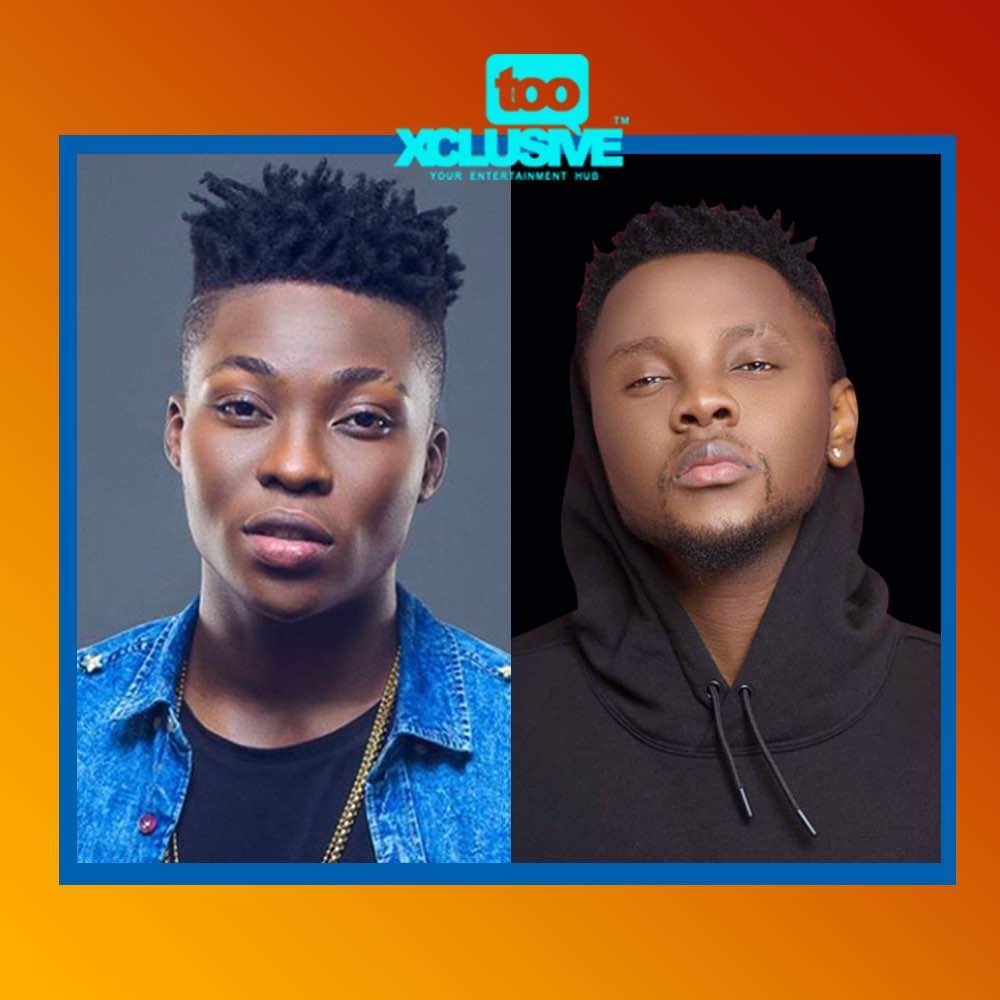 The Kizz Daniel – Reekado Banks rivalry and the “Selense” song is perhaps the industry’s biggest irony today. Two artists of comparable stature were invited to collaborate on a song that involves blowing-whistle on industry scandals, beefs and gossips; and the two invitees ended up starting a beef story for other gossips, like you and I, to talk about.

According to Mr Songz, Kizz Daniel refused to work with Reekado Banks, causing a change of plans in the “Selense” project. Through his manager, he said, “The original version of the song was with Reekado Banks and Kizz Daniel but at a point, Daniel said he didn’t want to star in the video because Reekado would be on it.”

This story became a curtain lifter on the bad chemistry between two of the country’s finest music acts. Before now, there has been no hint of animosity between the two singers considering that there are instances in which they performed together on stage. “Industry Nite With Kiss Daniel” for instance, brought the two singers together, giving an indication that they are friends. However, it is clear now that the two are not friends. While Reekado Banks continues in his pretense play about the non-existence of his beef with Kizz Daniel; his rumoured rival claimed in a mail that he has nothing against Reekado Banks. The mail from Kizz Daniel’s camp read; “Kizz Daniel has nothing against Reekado Banks. That’s all we can say.”

The reaction from both artists has left an open field for free flow of speculations and assumptions. Some section of the fans assumed that the rivalry is a result of collusion of egos. Some others think that the animosity has been there since the incident of the 2015 Headies Awards where Reekado Banks won the Next Rated Award, even though the likes of Kizz Daniel and Lil Kesh were believed to be favourites.

Since his profile as a singer started to soar, Reekado Banks has been in the news for braggadocios statements and exaggerated claims that did not sit well with a lot of fans. During his “Thank You Concert” in Ibadan around the tail end of last year, Reekado Banks, in reference to Lil Kesh, said; “ the person wey you think say better pass me, I better pass him papa.” This statement cost him some amount of his goodwill and a lot of fans saw him as more of a talker than a doer. His egoistic persona would return to the centre of public discourse when he shared a video of himself in the studio with Tee-Y mix and bragged about being levels ahead of other artists.

Kizz Daniel however is less of a disrespecter but no less a bragger. Unlike Reekado,  he does most of his bragging on songs rather than during interviews or during performances. Reoccuringly, he sings in braggadocios tone; about being the one making “actual” music, being the best in the game and about his reign. He did this particularly on his collaboration with DJ Spinall titled “Baba”.

Much earlier in his career, Kizz had a reputation for being a “double faced act”, who appears as a sweet young man to fans but portrays a different character behind the curtain. This talk stemmed from his style of not collaborating with artists outside his then label, G-worldwide Entertainment. The situation was later blamed on the label, especially after the disagreement between the singer and the label became public; and fans got to learn more about the stringent terms he worked under at the label. While G-Worldwide was seen as the devil, Kizz Daniel’s reputation has not fully recovered.

The incident at the 2015 Headies Next Awards is also suspected to be the origin of the animosity between Reekado Banks and Kizz Daniel. Reekado Banks, Kizz Daniel, Lil Kesh, Cynthian Morgan and Korede Bello were in the running for the award but the three of the nominees seemed to have their shoulder above the rest. Reekado had his signature all over one of the biggest hit songs at the time titled “Dorobucci.” He also had a fine single titled “Katapot”, giving him a good claim to the prize. Kizz Daniel had “Woju” and “Laye” which would have effortlessly earned him the award in another Headies edition. Lil Kesh had serial hits like “Shoki”, “Gbese” and “Efejoku”; which was unprecedented for a new comer.

The race later became a two-horse race, between Reeky and Kesh; and the Mavin Records act finally took home the prize, forcing a disapproving reaction from a lot of people including Olamide. Kizz Daniel might not have been in the final picture but he certainly wasn’t pleased to have lost the award. The two singers have since kept a distance apart.

For a while the comparison was between Reekado Banks and Lil Kesh but in recent times, Kizz Daniel seems to have outpaced both artistes, leaving only Reekado Banks is close distance. Although Kizz maintains he has no issue with Mr. Banks, their history of contention could be the reason for his refusal to collaborate on Harrysong’s song.

The tongue-tied approach of both artistes to the topic of their beef would allow the rumours and speculations continue to run rife. The situation would not be helped by continued refusal by both singers to collaborate and it would likely lead to shades and subliminal stuffed in song verses. The sound of beef usually would excite fans who would be looking out for “who would come out tops in the Kizz Daniel versus Reekado Banks rivalry?” J. Cole is the man with the answers. In his words, “time would tell.”