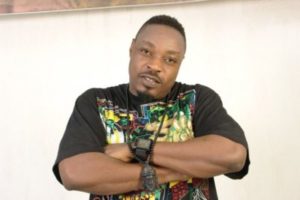 Eedris Abdulkareem has just done the unthinkable and it could put him in trouble.

The musician has just made a seriously wild comment on the retirement of the Inspector general of police; Idris Ibrahim.

The rapper said “Former IGP Idris Ibrahim, I personally welcome you to another phase of life! I congratulate you as you join the class of Retired Public Office Holders (RPOH), If you did well as the Police Boss, May Goodness follows you, But if you did bad because you were acting on instruction, causing untold hardship to innocent citizens, May your Retirement Age be as miserable as the lives of others you made miserably.”

Eedris’ comment has however generated fears among music fans who believe this statement could get the “Jagajaga” crooner in trouble.