Eedris Abdulkareem Tells Burna Boy To Bow Down & Respect Davido, Says He Can Never Be The “Odogwu” 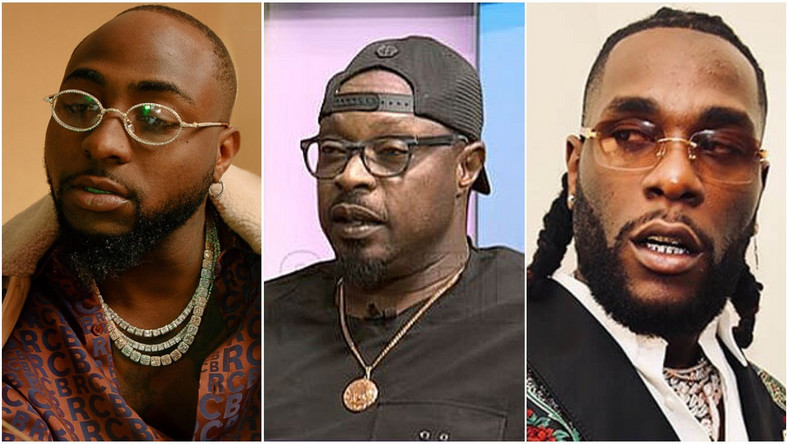 Nigerian veteran singer, Eedris Abdulkareem has issued a warning to Burna Boy to respect Davido as he is the real ‘Odogwu” of the new generation.

A few days ago, Davido and Burna Boy seemingly threw shade at each other on social media after Davido posted a photoshopped picture of himself and Wizkid and named them the greatest. Even Davido’s PA, Aloma took to his Instagram page to threaten Burna Boy for biting from the hands that fed him.

In a recent interview with Object TV media, Eedris Abdulkareem once again lambasted Burna Boy and called Davido the “Odogwu” of Nigerian music. According to him, Davido is the “odogwu” of the new generation and Burna can never be. He added that he has had misunderstandings in the past with Davido because he insulted Dele Momodu but now he takes them back. He then praised Davido for showing love to Cynthia Morgan.

“Davido, for this new generation, na you be the Odogwu wey I know. I’ve had misunderstandings with you in the past because you disrespected Dele Momodu. I might have said some things about you that, I shouldn’t have said. I will tell you that I take them back. You are a good guy. Davido, God bless you…” . You never be Odogwu. Learn to not let it get to your head…. Davido has added value to a lot of people’s lives in this internet generation.”

“Eedris Abdulkareem Tells Burna Boy To Bow Down & Respect Davido, Says He Can Never Be The “Odogwu””, 5 out of 5 based on 18 ratings.