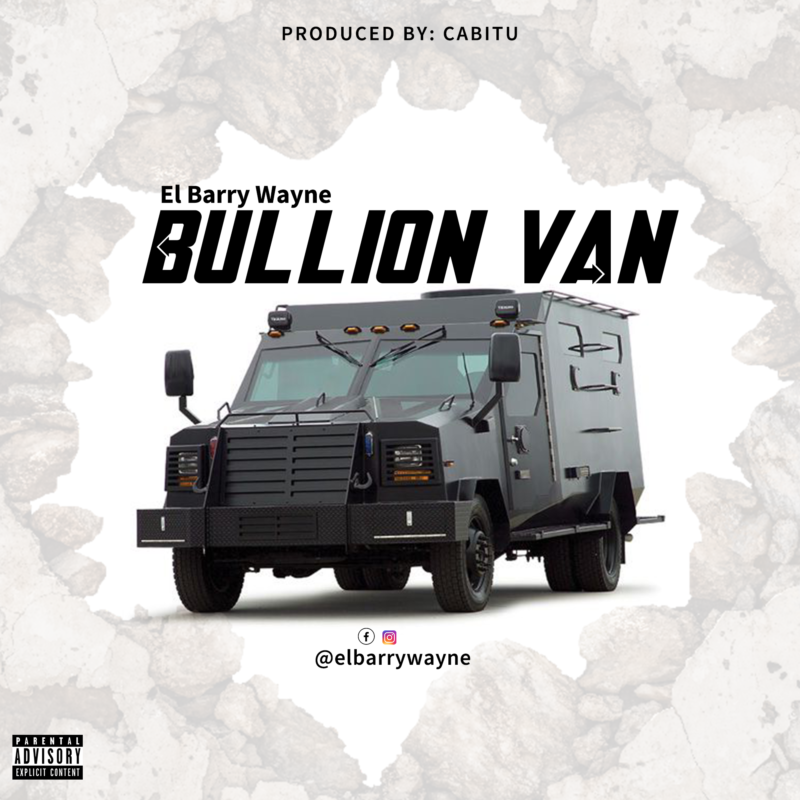 Listen to this Brand New song from El Barry Wayne titled “Bullion Van“. The afro infused single is one that fans will surely dance to. Having been on the music scene for a while, the Afro beats singer have delivered his first offering of the year and he does not disappoint.

“Bullion Van” was produced by the prolific fast rising producer Cabitu and was mixed by Rain Nation. Take a listen to his latest offering and enjoy this one from him.